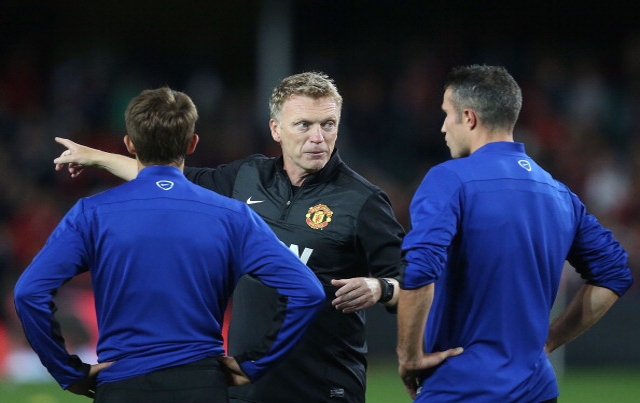 Manchester United manager David Moyes has told his Chelsea counterpart Jose Mourinho to bring on the mind games according to The Sun.

The Scottish manager took over from Sir Alex Ferguson this summer and is set to go head to head with the Special One in next season’s Premier League.

Mourinho returned this month to manage Chelsea for a second time after having previously guided the club to unprecedented Premier League success.

Mourinho’s previous spell at Chelsea was well known for the psychological battles that went on between the Portuguese boss and Moyes’ predecessor.

Moyes believes that he is well equipped to handle the mind games and will not wilt under the pressure.

He suggested that his Glasgow background meant he quite enjoyed the hostilities and left him well placed for the battle ahead.

There is likely to be a certain amount of animosity between the two club’s as they prepare to go head to head in the Premier League next month.

Manchester United have been having to publically insist that Wayne Rooney is not for sale, while Chelsea have remained persistent in their desire to tempt the England star away from Old Trafford.

With a few weeks still to go before we kick of the Premier League season, it still remains to be seen whether Rooney will be pulling on a red or blue shirt when the two sides go head to head in a month’s time.