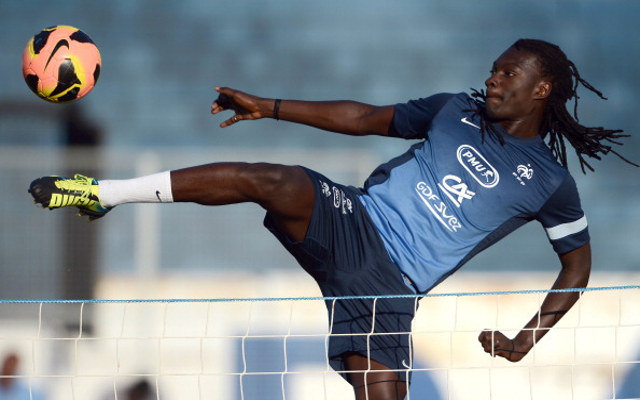 Newcastle United are keen to finally wrap up their first senior signing of the window as they have tabled a bid for Olympique Lyonnais’ striker Bafetimbi Gomis according to The Chronicle.

Alan Pardew has previously admitted interest in the French international as he enters the last year of his contract – making him available for a cut price fee [although, the fee is not yet released].

Director of Football, Joe Kinnear has spoken to owner Mike Ashley already this week who has sanctioned the spending on the 27 year-old who fits the clubs buying structure [27 years old maximum to enable a good resale value].

As the squad flew off to Braga this week, it was expected that Kinnear would wrap up atleast one signing whilst his colleagues were gone, but instead he has just recently appointed Mick Harford as his assistant without signing any players.

The frustration amongst Geordies right now is definitely building up after a disappointing campaign; followed by Kinnear and Harford’s appointments, no signings and this forever on going Cisse – Wonga issue.

It is thought that the Magpies also have talks with QPR and Loic Remy’s representatives scheduled for this week too, despite the French striker’s up and coming court trial.

Another player linked with a move to the Premier League club this summer is Benfica striker Oscar Cardozo who impressed last year in Portugal. The main stumbling block is the £13million price tag on the 30 year-old, due to firm interest from Turkish giants Fenerbahce.

Darren Bent is yet another striker linked with a move to St James’ Park, but he is yet to arrive on Tyneside due to Aston Villa refusing to drop their valuation for the 29 year-old.