A selection of top tier talents who could still pull off major departures this summer. 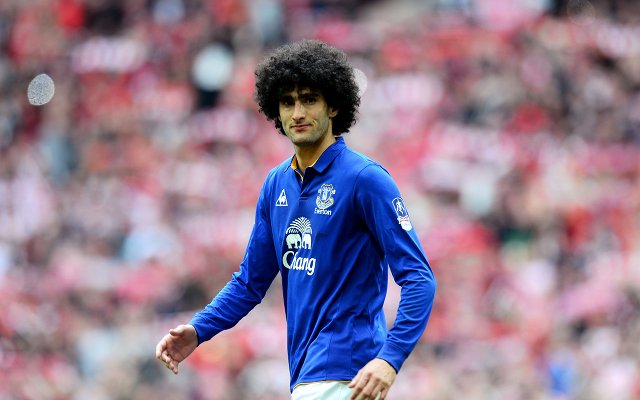 Fellaini has been of the Premier League’s top performers for sometime and Everton have certainly got their moneys worth for a player that they signed for £15 million from Standard Liege. Many thing are impressive about Fellaini, from his versatility to his ability to score of plenty of goals from midfield. He is a huge physical presence at the heart of Everton’s midfield and he is certainly regarded as one of the best midfielders currently playing in the Premier League.

However, Fellaini looks set to be on the move this summer, with several Premier League sides said to be chasing his signature. Manchester United, Arsenal and Chelsea are all interested in signing the Belgian midfielder and could make a move for the midfielder before the end of August. Manchester United boss David Moyes worked with Fellaini during his time at Everton and the pair struck up an excellent relationship which the Scot is looking to rekindle at Old Trafford. Moyes is desperate to strengthen United’s midfield this summer and he feels that Fellaini will be an excellent box to box midfielder that will make powerful attacking runs but also be excellent defensively.

Arsenal have been looking for a midfielder in the mould of Patrick Viera ever since the Frenchman left in 2005 and Arsene Wenger believes that he has found that in the form of Fellaini, while Jose Mourinho likes to have a strong physical presence at the heart of his midfield and their isn’t many better than the Belgian. All three clubs will have to try and activate Fellaini’s buy-out clause, which is thought to be set at around £23.5 million. However, time is running out to activate that clause, with the deadline thought to be August 14th.

After that date, the buy-out clause will expire and Fellaini’s valuation will shoot-up to around £30 million. All three interested clubs will have to move fast if they want to sign the Belgian, who may not be cheap but will certainly be very effective.