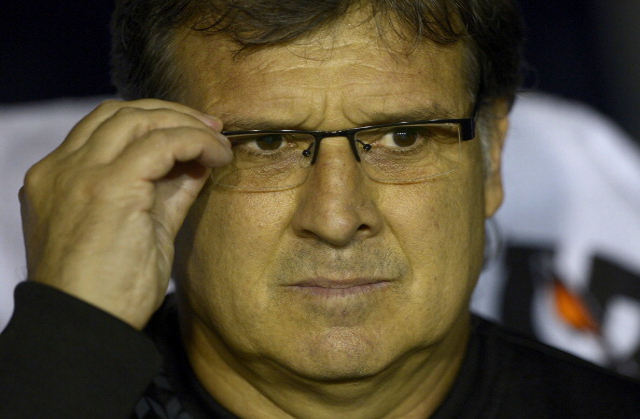 Former Newell’s Old Boys and Paraguay national team manager Gerardo Martino has been appointed as Barcelona’s new manager according to the Guardian.

It is expected that the Argentine will arrive in Barcelona on Tuesday to sign a three-year deal with the Catalans, who have moved quickly to replace Tito Vilanova after he was forced to resign on Friday due to on-going ill health.

Martino, who hails from Rosario, the same city where Barca star Lionel Messi grew up, recently left Newell’s despite leading them to the Argentine Clausura title and to the Copa Libertadores semi-finals.

Previous to taking over at the Argentine club, the bulk of Martino’s managerial experience had been in Paraguay, where he won four domestic championships with Libertad and Cerro Porteno before going on to lead the national side to the quarter-finals of the World Cup in 2010 and the Copa America final a year later.

Indeed the 50-year-old had been strongly linked with a move to Real Sociedad earlier last month before deciding to stay on to manage Newell’s until the end of their Libertadores campaign.

And it now looks as if he will land a significantly bigger job as the unfortunate timing of Vilanova’s departure less than a month before the start of the season left the Spanish champions with few other options.