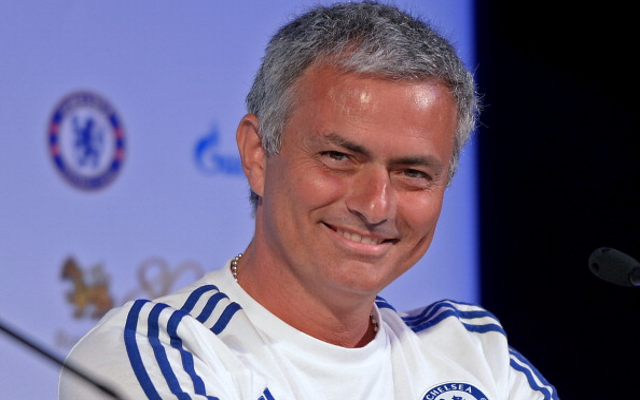 ‘Special One’ already has in mind his team to take on the Tigers.

Chelsea head coach Jose Mourinho says that he may have to leave Spanish duo Juan Mata and Fernando Torres out of the Blues’ Premier League opener against Hull City at Stamford Bridge on Sunday Aug 18, reports the Independent.

The meticulous Portuguese is already putting in place plans for the top-flight fixture with the Tigers in west London, however, those plans have been badly disrupted by the fact that Spain play an international friendly against Ecuador in Quito on Aug 14.

And that means that both of his Spain internationals will not be back in London until the Saturday morning, the day before the Hull fixture kicks off.

“The players who go for their national teams two days before the opening of the Premier League, it depends a lot on that,” explained Mourinho.

“Some have to go to Ecuador and come back and arrive in London on Saturday without having slept after a 15-hour flight to train on Saturday morning.

“I don’t think he is going to play on Sunday. If a player plays for England on Wednesday against Scotland, plays for 45 minutes at Wembley and then an hour after the game he is at home in Cobham sleeping, he is in a better condition to play. The team will be decided game after game and week after week.”

Both Spaniards have been the subject of intense speculation all summer long regarding their futures at the club, with Mata having been linked with a possible move to Premier League champions Manchester United as part of the deal that also brings Wayne Rooney to Stamford Bridge, although that has subsequently been denied by the Blues.

Meanwhile, it has also been suggested that Mata’s compatriot, club-record signing Torres, could be on his way out of the Bridge after failing to justify his £50 million transfer from Liverpool in January 2011, although again the front man himself has been insistent that he will still be a Chelsea player come the first day of the new season.