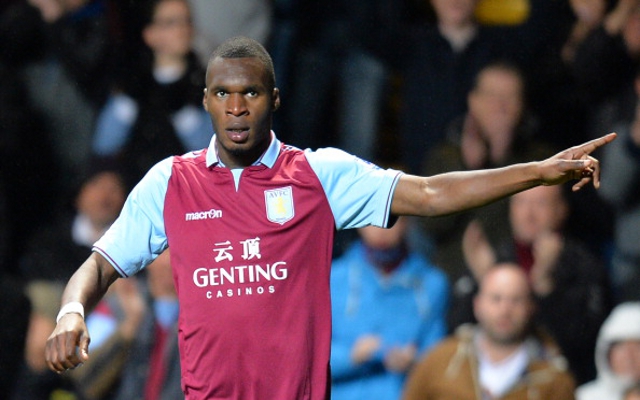 Aston Villa has pulled off somewhat of a coup by persuading Christian Benteke to sign a new contract at the club without containing a minimum fee release clause according to The Daily Mail.

The Belgian striker’s future has been in the balance this summer after he handed in a transfer request to the club.

Benteke enjoyed a highly impressive debut season in the Premier League last year, leading to him attracting interest from a number of England’s top clubs.

The forward is understood to have been hopeful of forcing through a move, with Tottenham having been understood as his most likely destination.

But Villa dug their heels in and insisted he would not be sold for any less than £25 million. No club was willing to come in at that price, giving Villa the time they needed to convince Benteke his future lie at Villa Park.

That led to Benteke signing a new four year deal last week but it has now been revealed that the new contract does not contain a minimum fee release clause.

That has sparked surprise in some quarters, with many expecting Benteke’s stay with the Midlands club to remain a short-term one, but it appears Paul Lambert will be able to dictate terms of any deal should Benteke leave the club in the future.