Here is a round-up on Tuesday’s transfer gossip.

Manchester United are set to make one final attempt to sign Cesc Fabregas by offering Barcelona a club record £35 million.

Lazio have said that midfielder Antonio Candreva is not for sale, disappointing Manchester United who wanted to sign him.

Liverpool are hoping to complete the loan signing of Valencia left back Aly Cissokho, with an agreement in place to sign the player next summer permanently.

Tottenham will break their record transfer in a bid to sign Valencia striker Roberto Soldado. Spurs will offer the Spanish club £18 million for the prolific Spanish forward.

Spurs will also make a move for Lisandro Lopez, who was close to joining the club in January.

Fulham are hoping to sign West Brom left back Liam Ridgewell, who only has one year left to run on his current contract at the Hawthorns. 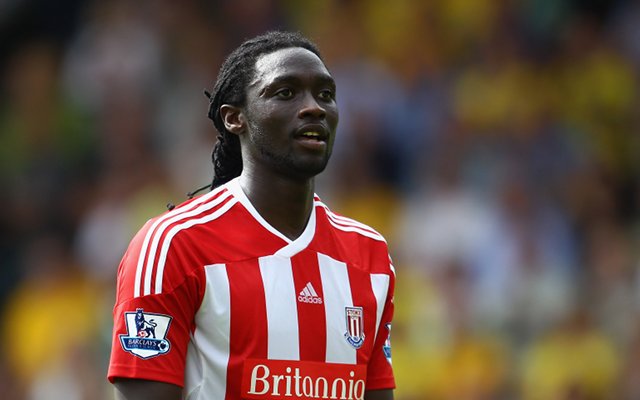 Gino Peruzzi will become Sunderland’s 10th signing of the summer so far, with the Black Cats paying Velez Sarsfield £3.3 million for the left back.

Micah Richards won’t sign a new contract with Manchester City until the club guarantee him that he will play as much as Pablo Zabaleta next season. 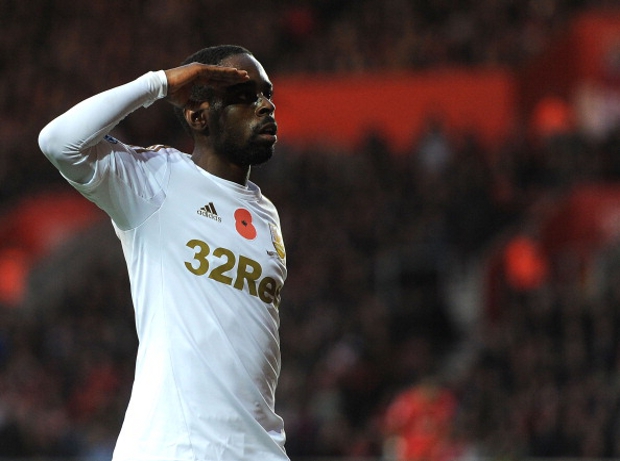 Nathan Dyer is in talks with Swansea City over signing a new contract with the League Cup winners.