Man United are ready to turn their attention to other options if they fail to lure Barcelona midfielder Cesc Fabregas to Old Trafford.

The Manchester Evening News claim that David Moyes has lined up a couple of options that would act as a ‘Plan B’ for the Premier League title holders, who have seen two bids for 26 year old Spaniard Fabregas fail.

Newcastle United playmaker Yohan Cabaye is one of those options with this source claiming that the Frenchman could be brought in for a fee of around £15m, a move that would presumably tempt the former Lille man following a difficult season at St James’ Park last term. 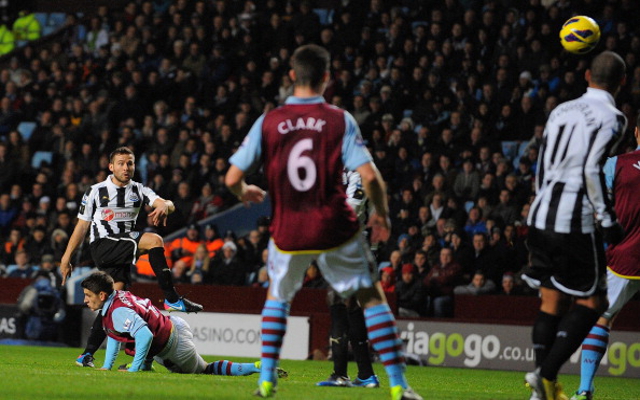 The French international saw his side go from a top five finish to a relegation dogfight and the 27 year old has seemingly set the ground work for a possible move to Man United, stating;

“The boss has left but they have appointed a very good successor, and he did some very good things with Everton.

“It could be an interesting challenge but there is nothing concrete and I am still at Newcastle.”

Cabaye had an excellent first season in the North-East but was less effective in 2012/13. The cultured midfielder has scored 11 goals and laid on 11 assists in his 73 Magpies appearances. 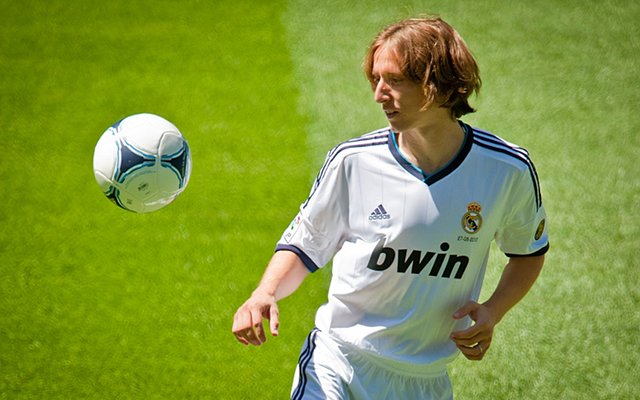 The other option Moyes is pursuing comes in the form of Real Madrid’s Luka Modric, who has of course got plenty of Premier League experience from his time at Tottenham.

Sir Alex Ferguson was known to be keen on the midfield schemer but Modric opted to join Real Madrid last summer and after a tricky start the slightly build 27 year old won over the Bernabeu faithful with some quality displays.

With Jose Mourinho having left the club there is perhaps a possibility that new boss Carlo Ancelotti would be considering bringing in some new faces and as such Modric may be looking for some guarantees about his future at the La Liga side, if those are not forthcoming then a move to Man United would probably be one the Croatian would consider.

There is certainly a need for Moyes to bring in a fresh midfield option with his current options not being all that plentiful. Paul Scholes has retired, Darren Fletcher hasn’t fully recovered from illness and Anderson offers very little in the way of consistent effective displays.

Micheal Carrick held things together last term, performing wonderfully well, but Moyes will be looking for a strong acquisition to beef up a potential ‘problem area’ of his Man United starting eleven.