The new signings that will be the most influential at their respective clubs.

Although Manchester City have perhaps been the only top Premier League side to make big moves in the transfer market, there have certainly been some influential summer signings so far.

The competitiveness in the English top tier becomes more fierce each year and sides usually in mid-table positions have spent big this summer.

Here’s who fanatix thinks will be the five most influential new signings. 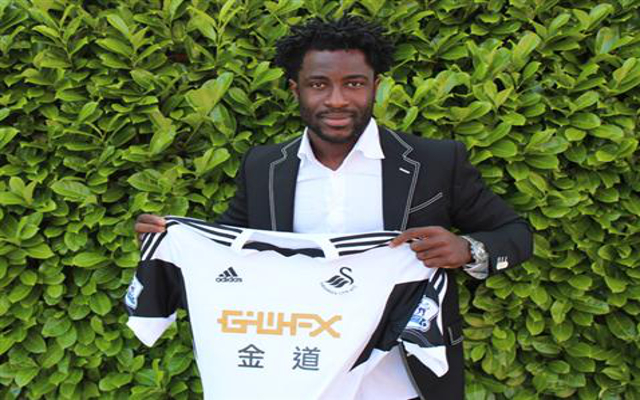 It was a big moment for the Swans when they landed club record signing Bony from Vitesse Arnhem for £12m, with Europa League football clearly making the Liberty Stadium a more attractive destination.

The Ivorian striker is still only 24-years-old but with 31 goals in just 30 Eredivisie matches last season, the forward clearly has an eye for the net and has an overall record of 58 strikes in 77 games for Vitesse.

Bony should take the pressure off Michu as well for goal-scoring duties at Swansea and the attacker’s compact, physical style should be ideally suited for the Premier League.

This article originally appeared on the excellent Fanatix Blog.