Here is a round-up of Wednesday’s transfer news.

Liverpool have rejected Arsenal’s £40 million plus £1 bid for Luis Suarez. The unusual bid was intended to activate the strikers release clause but the Reds have still been able to reject it.

Arsenal have however agreed personal terms with Suarez on a £150k a week five year deal.

Cesc Fabregas is considering his future at Barcelona following Manchester United’s second bid for the midfielder.

Chelsea close in on deal to sign Roma midfielder Daniele De Rossi as Serie A side prepare to cash-in on World Cup winner.

Real Madrid president Florentino Perez has said that Cristano Ronaldo will sign a new contract that will keep the player at the club for the rest of his career.

Valencia have said that Tottenham target Roberto Soldado could leave the club if his £26 million buy-out clause is met. 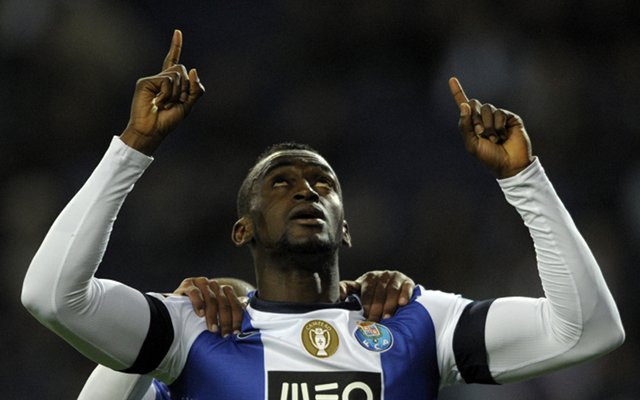 Porto striker Jackson Martinez has ruled out a move away from the club, disappointing Tottenham and Liverpool. 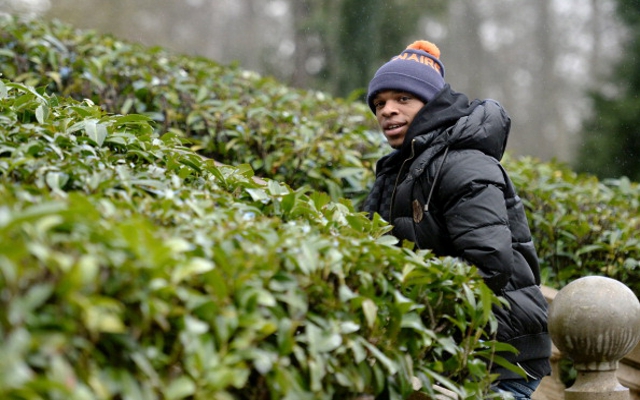 West Ham could be about to make a move for QPR striker Loic Remy.

Benfica are demanding £34 million for winger Eduardo Salvio as they attempt to ward off interest from Arsenal, Manchester City and Tottenham.

Chelsea manager Jose Mourinho claims that he will help England qualify for the 2014 World Cup in Brazil.

Mourinho has also said that Manchester City will be under greater pressure to win the Premier League title than his Chelsea side.

Chelsea will end speculation about Juan Mata’s future at the club by offering the Spaniard a lucrative new contract.

Falcao has denied reports from Columbia that he is two years older than he claims to be. 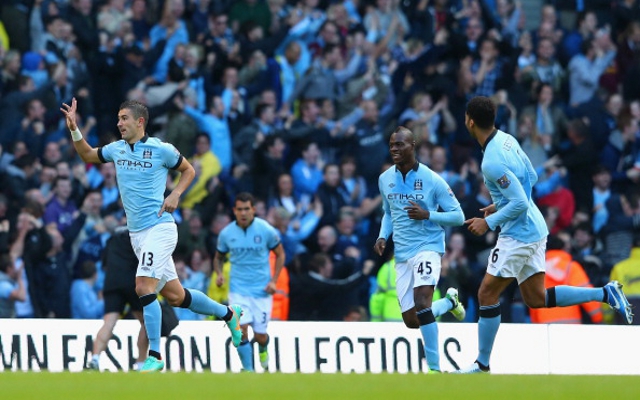 Manchester City will demand £6 million for full back Aleksandar Kolarov, with Galatasaray and Juventus interested in the player.

Keisuke Honda is set to move to AC Milan this summer according to the players agent.