Tottenham are worried that Gareth Bale may have become unsettled because of the interest shown by Real Madrid.

Thiago Alcantara’s father Mazinho claims that his son was close to signing for Manchester United before Bayern Munich came in for him.

Valencia won’t let defender Adil Rami leave for less than £7.75 million, with Arsenal and Manchester City said to be interested.

Stoke are interested in signing QPR midfielder Adel Taarabt on loan but the Championship side want the player to leave on a permanent deal.

Liverpool striker is preparing to force through a move to Arsenal by submitting a transfer request to the Reds. 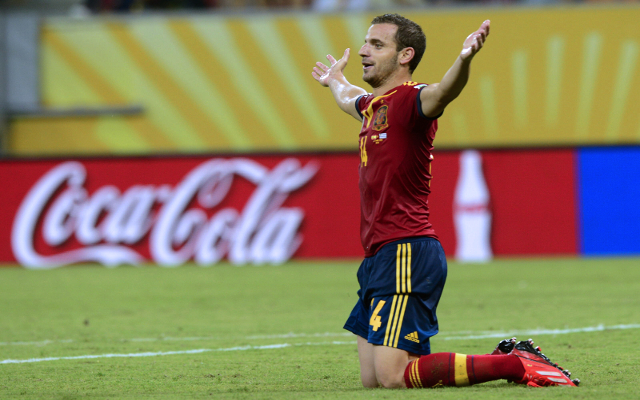 Tottenham are confident that they will complete the signing of Roberto Soldado soon, with the striker keen to push through a move to White Hart Lane.

Arsenal are set to sell winger Gervinho and will then use the money they raise to make a move for Swansea defender Ashley Williams.

Jose Mourinho will handle midfielder Frank Lampard with care this season and only play him in the games that matter.

Valencia will make a move for Manchester United striker Javier Hernandez if Roberto Soldado moves to Tottenham as expected.

New Barcelona manager Gerardo Martino is set to hold showdown talks with Cesc Fabregas over the midfielders future. Manchester United are set to make one final £35 million bid for the midfielder.

Gonzalo Higuain and Pepe Reina have passed medicals at Napoli and will be shown to the clubs fans on Monday. 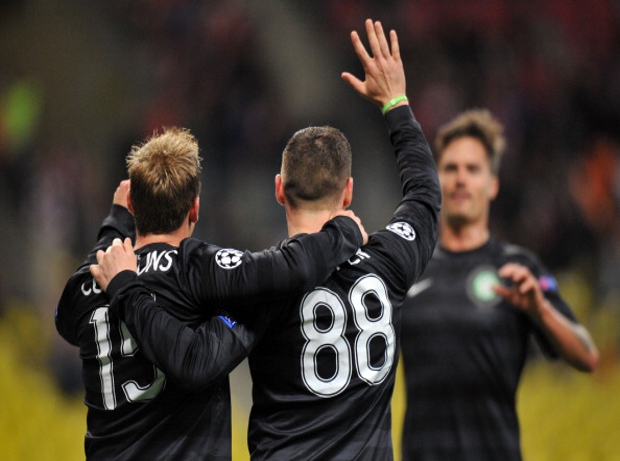 Celtic have accepted a £5 million bid from Norwich City for striker Garry Hooper.