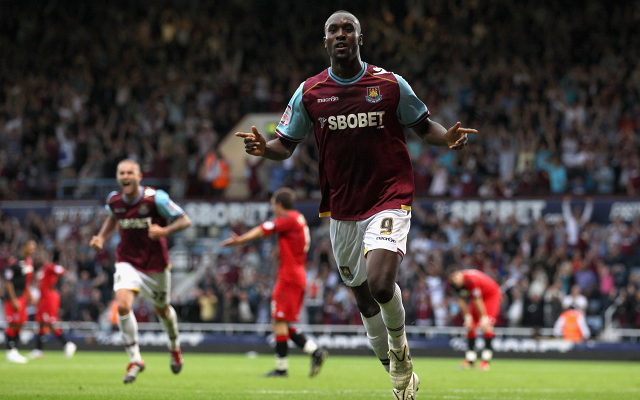 Former West Ham man thought to be demanding £40k a week from Selhurst Park side.

Former Blackpool boss Ian Holloway wanted to bring ex-West Ham striker Carlton Cole to lead his attack next season at the Premier League new boys – with a deal being reported as being “set to be completed” according to the Daily Star.

Cole was available as a free transfer following his released from Upton Park earlier this month, but just as the move was picking up speed it appears it has broken down.

Palace representatives met with Cole’s agent this week to try and swiftly wrap up a deal for the English striker, but it appears the newcomers do not feel he deserves much higher wages than their current highest earners – thought to be on £18,000-a-week.

The 29 year-old was confident he deserved the wage he earned at West Ham, and therefore demanded £40,000-a-week to move to Selhurst Park – double what Holloway and co wish to pay.

Although an agreement is a long way off at the moment, it is thought Palace are still hopeful a deal can still be agreed between the two parties, with a potential compromise of lower wages complimented by larger bonuses.

Ian Holloway is desperate to find a replacement for their wonderkid Wilfried Zaha who agreed to join Manchester United back in January for £15million, spending the last six months on loan to the London club – whilst they were in the Championship.

Various media outlets claimed the young England U21 international would go back to Selhurst Park on loan but Eagles boss swiftly rejected those claims. 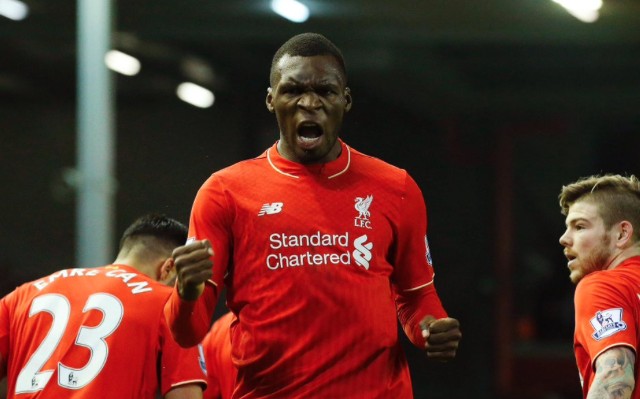