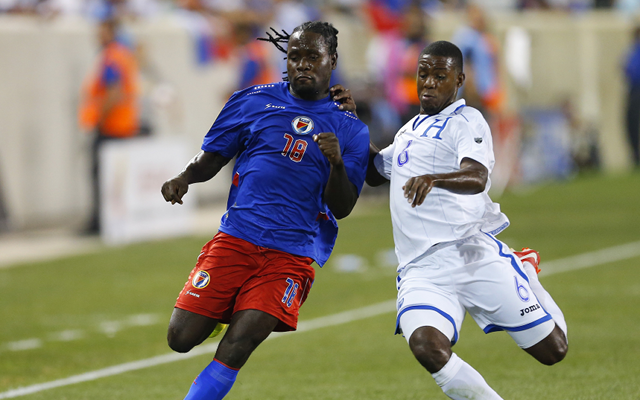 Wigan Athletic have completed the signing of Honduran international left-back Juan Carlos Garcia as they prepare to bounce stright back into the Premier League, Sky Sports reports.

The 25-year-old has signed on a three year deal from Honduran side Olimpia in his home country – the same club that once upon a time had former Wigan players Maynor Figueroa, Wilson Palacios and Hendry Thomas on its books.

“He scored a tremendous goal for his country not too long ago so it’s nice that he’s got an attacking mind in his locker, but obviously he’s coming in for his defensive abilities which will bring a lot to the group.

“Honduras internationals have a very good history at Wigan Athletic and we certainly hope he becomes another success story for us.

“It’s an area of the team we’re still looking to strengthen after a number of defensive departures at the end of last season, and we’re leaving no stone unturned in doing so.”

Garcia becomes the fifth Honduran to play for Wigan, joining Roger Espinoza at the DW Stadium, where he will wear the No 23 shirt.