Moves that could be signed and sealed before the transfer window slams shut on September 2nd. 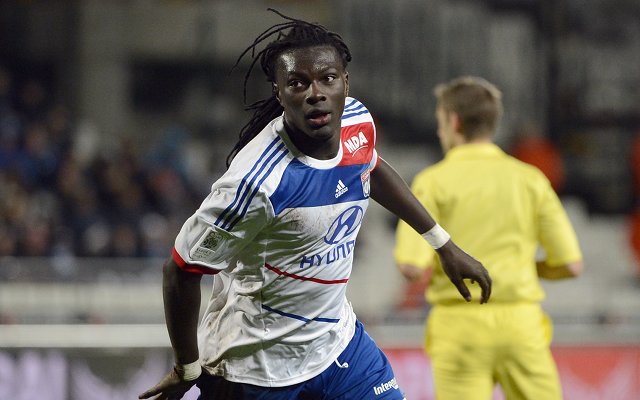 The striker has been one of Lyon’s most consistent performers for many years now but his time at the French club looks to over. Gomis only has one year remaining on his contract at Lyon and he has made it clear to the French club that he won’t be signing a contract extension with them. This means that Lyon need to sell him this summer or risk losing him for free next year. A move to the Premier League looks like the most likely destination for Gomis, with Newcastle United and Tottenham Hotspur known to be interested in the striker. Both clubs are looking for a top quality striker to strengthen their attack this summer and feel that Gomis could offer them plenty of goals. Although Spurs can offer Gomis more money, Newcastle can offer him first team football, meaning the choice of which club to choose is a difficult one for the striker.