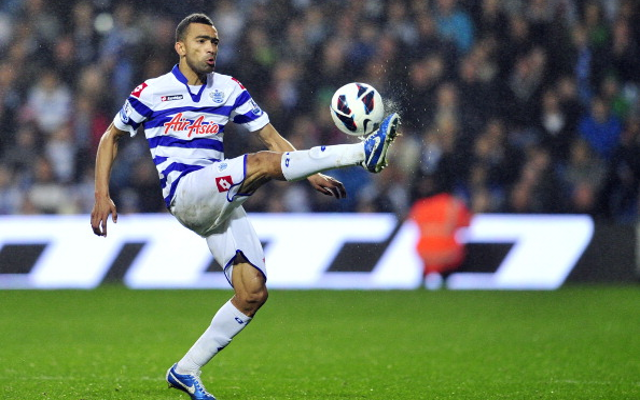 Jose Bosingwa and QPR have agreed to go their separate ways according to Sky Sports.

The former Chelsea defender joined the club last summer on a free transfer as part of a number of high profile arrivals.

It had been hoped that he would help the club push on and climb the Premier League table.

That failed to materialise after an awful start to the season, which eventually saw manager Mark Hughes given the sack.

Despite the best efforts of his successor, Harry Redknapp, QPR failed to stem the tide and were eventually relegated from the Premier League.

That has seen the club look to trim its wage bill by offloading a number of their bigger names.

Goalkeeper Julio Cesar is expected to leave in the coming weeks while reports from Holland are suggesting that Park-Ji Sung is on the verge of securing a return to PSV.

Bosingwa now looks set to be the next out of the Loftus Road exit door after the club agreed to release him from his contract.

He is expected to join Turkish side Trabzonspor in the coming days.

QPR fans are unlikely to be too upset about Bosingwa’s departure as the player was slammed for appearing to laugh on the day that QPR’s relegation to the Championship was confirmed.