Anfield side track Italian based forwards. 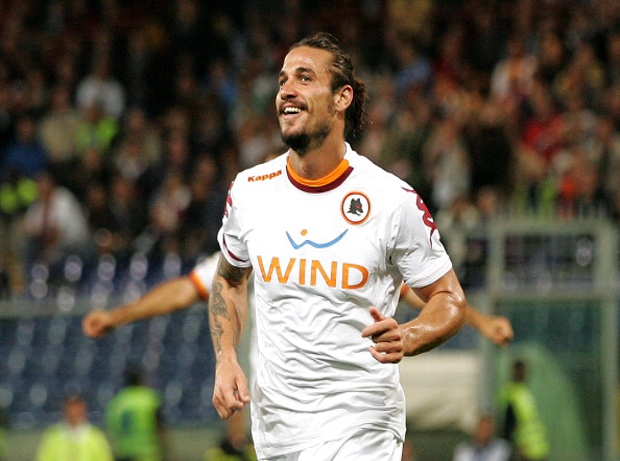 Liverpool are reportedly readying taking an interest in a pair of Serie A striking talents according to SportMediaSet.

The Anfield side may well find themselves cashing in on want-away Uruguayan Luis Suarez and despite having a number of alternative options in their attacking armoury Brendan Rodgers has set his sights on a pair of possible Serie A targets.

The Northern Irish boss is keen on Roma forward Pablo Osvaldo who could well be set for a Stadio Olimpico departure having angered the club’s board after publicly lambasted then boss Aurelio Andreazzoli following his substitution in the Coppa Italia final against Lazio.

Osvaldo has been a fairly prolific marksman in recent seasons, 28 goals in 57 appearances for Roma following his move back to Italy.

The Argentine born Italian international may well welcome a new challenge and could jump at the chance of a move to Anfield.