Players who will make a big impact in the coming season. 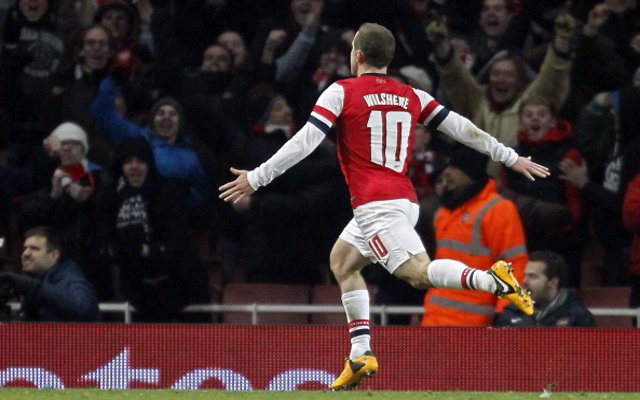 He’s the answer to all of Arsenal’s and England’s many problems if you listen to the tabloid press and the pressure will be undeniably on the returning Gunners star especially in a World Cup year. Experiencing his first proper pre-season since 2010 due to repeated injuries, the 21-year-old will be rearing to go and made his first start of the season earlier this week as the Gunners strolled past Nagoya Grampus 3-1 as part of their summer tour. Various injuries have hampered his development as a top class footballers in recent years but his man of the match performance for England in their 2-1 friendly victory over Brazil in February went some way to demonstrating his true international ability. A born match winner on his day and probably Arsenal and England’s most important player, it is set to be a crucial season for the Stevenage-born midfielder and we can’t wait to watch a fully fit Wilshere impressing for club and country.