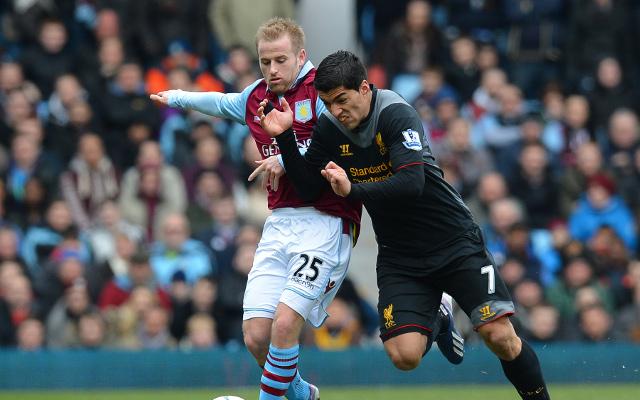 Club and player are happy to now go their separate ways this summer.

Aston Villa are understood to have accepted an undisclosed offer from Championship outfit Blackburn Rovers for midfield player Barry Bannan, according to reports in the Birmingham Mail.

The Scotland international has recently been made to train with the Villa reserves by head coach Paul Lambert after falling out of favour with the Scot, a fate that has also befallen the likes of experienced England international front man Darren Bent, veteran reserve-team keeper Shay Given and Irish midfield player Stephen Ireland.

Bannan, who was part of the Villa squad on their recent pre-season tour, has been at Villa Park for his whole career to date, having made his first-team debut for the club in December 2008.

However, in the intervening five-year period the 23-year-old has only managed to appear in 83 matches overall in all competitions for the Midlands giants, finding the back of the net on just the two occasions.

In fact, the player has spent just as much time out on loan as he has playing for Villa, with Bannan having turned out for the likes of Derby County, Blackpool and Leeds United in the previous four years.

And with a contract at Villa that now only runs until next summer, the Scot has decided that a permanent change of home will be the best course of action in order to reignite his fading career, even if it means dropping down a division to achieve that. 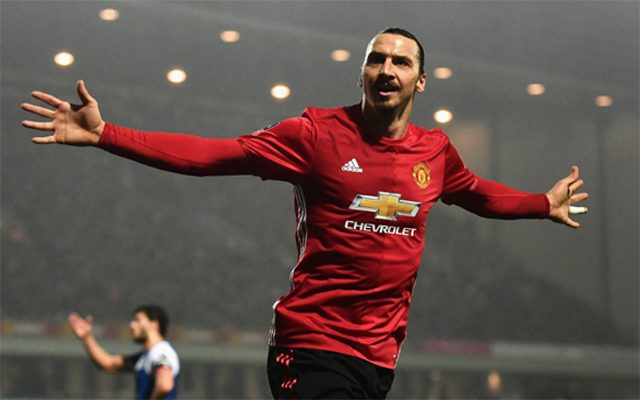