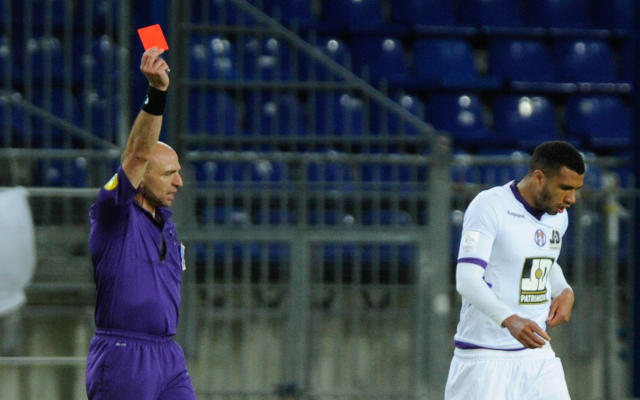 Cardiff City manager Malky Mackay has confirmed that the club have agreed a fee with French side Toulouse for highly rated midfielder Etienne Capoue, according to Sky Sports.

Last week Toulouse confirmed that the Premier League new boys were in the driving seat to land the 25-year-old as Mackay now confirms that his side are in talks to land the French international.

Capoue has previously been heavily linked with a move to the English top flight but has seen moves to Arsenal, Liverpool and Italian giants Lazio fall through.

“Ourselves and Toulouse have come to an agreement,” said Mackay.

“We’ve got to then have the conversation with Etienne and his advisors, they’ve been very professional in terms of what they’re talking about as well.

“We’ve been in constant dialogue with them in the last week and Toulouse have been excellent to deal with.

“It’s pretty delicate at the moment. We’re in discussions and negotiations but it’s something that’s ongoing.”

Capoue has spent his entire career to date with Toulouse, clocking up a total of 194 appearance and scoring 13 goals since making his debut back in 2007.

Last year he earned his first call up into the French national side and is largely expected to be a part of the World Cup party next summer.