Arsenal bass Arsene Wenger is set to give the green light on a quadruple swoop this summer to address the problem areas that the side has in goal, midfield, and attack by bringing in Luis Suarez, Bernard, Julio Cesar and Everton midfielder Marouane Fellaini.

Wenger has been given a substantial war chest this summer that he intends to utilise fully, beginning with Liverpool striker Luis Suarez.

CaughtOffside understands that the Gunners have finally been given permission to talk to the Uruguayan international and Wenger will seek to sit down with the player’s representatives when Liverpool return from their pre season tour of Australia and south east Asia. 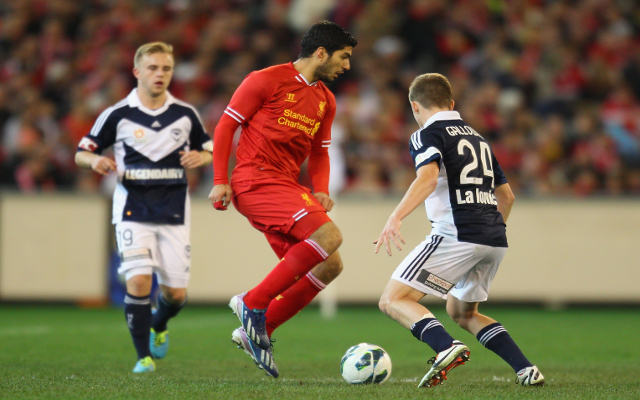 Suarez had been publicly flirting with Real Madrid until he learned of Arsenal’s interest and the Spanish side’s pursuit of Spurs winger Gareth Bale has meant that a move for Suarez has had to take a backseat for the time being.

Wenger sees Suarez as the ideal man to replace Robin Van Persie, who left for Manchester United last summer. So far Lukas Podolski and Olivier Giroud have failed to live up to the expectations placed on them and Wenger still needs a star name up front if he is to hope to challenge the sides at the top of the tree next term. 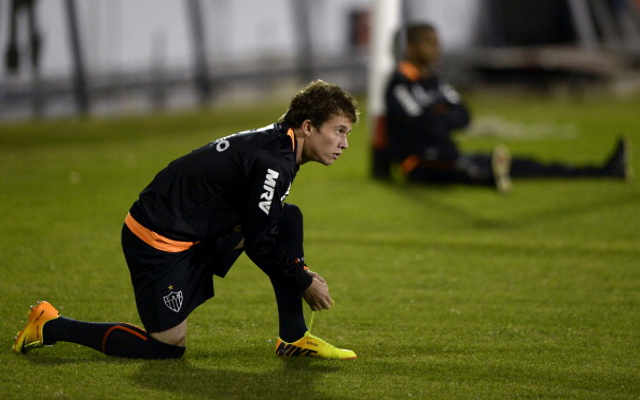 Furthermore, Wenger hopes to wrap up a deal for Atletico Mineiro midfielder Bernard, who has also been attracting interest from rivals Tottenham as well as Portuguese giants Porto. The 63-year-old is hoping to add some more weight to his attacking midfield areas and sees the 20-year-old slotting in effortlessly to the way the side plays, combining with Santi Cazorla, Theo Walcott and Alex Oxlade-Chamberlain alongside him.