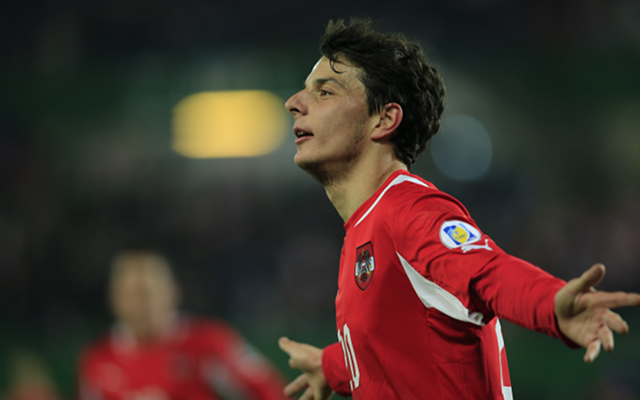 Austria Vienna striker Philipp Hosiner has moved to play down the speculation linking him with a summer move to Everton, according to Sky Sports.

New Toffees manager Roberto Martinez has already added Arouna Kone from his former Club Wigan Athletic this summer, but feels that the side still need a boost in attack as Croatian international Nikica Jelavic looks set to move on after a disappointing campaign.

Report had suggested that the Spaniard had turned his attention toward the Austrian striker Philipp Hosiner, who had bagged an astonishing 32 goals in 34 games for his club last season.

With two years remaining on his deal, the Viennese side were thought to be holding out for a fee of around £4.5 million for the 24-year-old.

However, the Austrian international has insisted that his focus is on helping his current club try and qualify for the UEFA Champions League as they prepare to face Icelandic opponents Hafnarfjordur in the third qualifying round of the competition.

“At this point in time I would like to have my peace,” he told Austrian-based newspaper Osterreich.

“We have an important play-off match coming up and then after that I will listen to all enquiries with my agent.

“After that, we will see if it’s worth me leaving such a great club like Austria Vienna.” 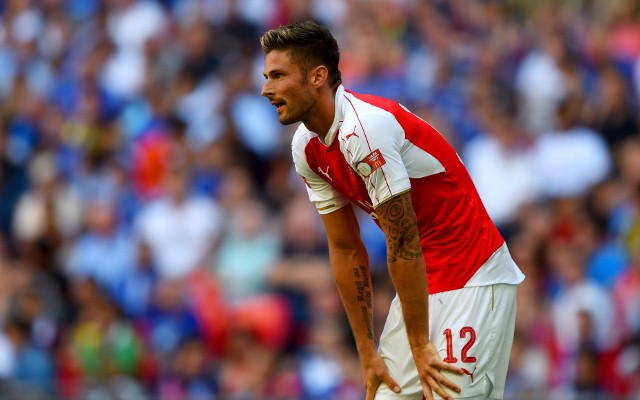