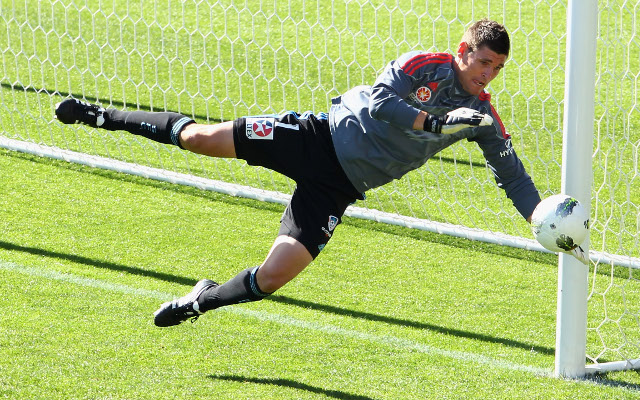 Champions confirm their interest  in Keeper

Check in to Transfer Window: Done Deal Alerts
Through their Twitter account the Mariners have confirmed that former Sydney FC  keeper Liam Reddy will be on trial at the cub over the next few weeks.

The former Newcastle Jets and Brisbane Roar stopper, recently returned from an unsuccessful spell at Irani side Esteghlal FC  Where he spent 18 months without playing a single game.

The Mariners are on the lookout for a replacement goalie after Mat Ryan left for Belgian side Club Brugge.

To clarify reports surrounding Liam Reddy, he will come to the Club on trial over the coming weeks. Other ‘keepers are also being looked at.