Alternative options the Emirates Stadium side could consider if move for Anfield ace fails.

Arsenal have now failed in two bids to sign want-away Liverpool striker Luis Suarez, and are believed to be preparing a third offer in excess of £46million as they hope to tempt the Reds into parting ways with their prized asset, but what are the alternatives if they fail in their efforts to sign Suarez, much like they did in failing to sign Gonzalo Higuain and Stevan Jovetic this summer also. Here are five options they could pursue if Liverpool pass on their next bid. 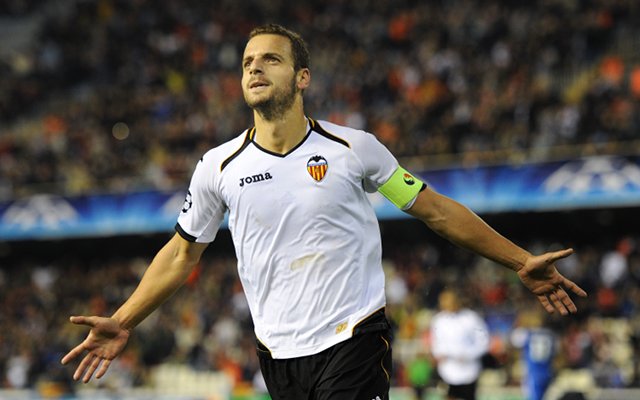 Having scored over 60 goals in all competitions during the last two seasons, the 28-year old forward is one of the most prolific forwards in Spain, not named Messi or Ronaldo, and has been linked with a move away from Valencia, but the Gunners face competition from two other Premier League sides. Soldado would provide great competition for Olivier Giroud up top as Arsenal continue their search for a high-calibre forward since selling Robin van Persie to Manchester United. With bags of Champions League and International experience, the Premier League should not tough to adjust to, just ask the recent crop of Spanish-based players who have embraced the Premier League. A tough competitor for Spain’s best, Soldado has the quality to be a match winner every time he plays, giving Arsenal a chance to win each and every outing.