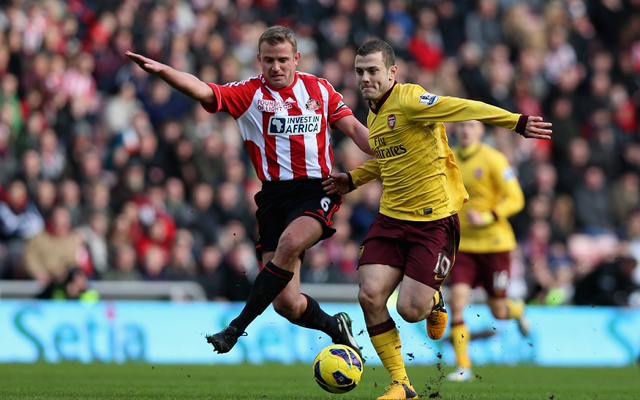 Premier League new boys Hull City will try to sign axed Sunderland skipper Lee Cattermole in a £2million bid after the midfielder was reportedly told he doesn’t have a future at the Stadium of Light reports the Daily Star.

Black Cats boss Paolo di Canio has frozen out the 25-year-old as he tries to alter the mentality of the squad he inherited from Martin O’Neill and that has alerted former Sunderland boss Steve Bruce who wants a reunion with the tough-tackling midfielder at the KC Stadium.

Di Canio seemingly wants to see Cattermole, who was captain under both Bruce and O’Neill, move on this summer and has taken away his squad number.

The Italian boss has so far declined to reveal if the player still has a future at the club after he missed the pre-season tour of Asia as he continues to recover from a knee injury. But today’s reports claim that the former Swindon manager will accept £2m for Cattermole, who has been booked 34 times and dismissed five times during his four year stay on Wearside.

And ex-Wigan man could be the next to join Simon Mignolet, Titus Bramble, Matt Kilgallon, Alfred N’Diaye and Ahmed Elmohamady in leaving this summer as Di Canio’s radical overhaul at the Stadium of Light continues. 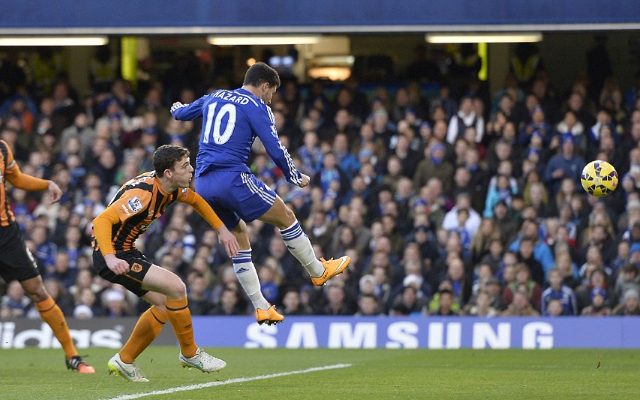