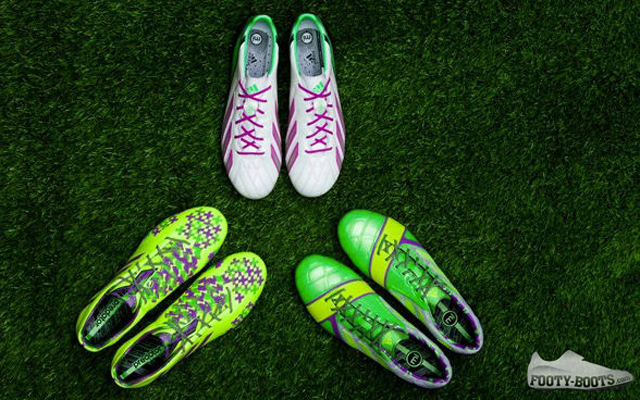 Three exclusive, one-off boots will be adorned by six of the All-Star nominees.

Football boots are big business nowadays. Long-gone are the era of the plain black leather shoes that weighed about as much as a milk float and offered the finesse to match.

Adidas have been one of the manufacturers leading the charge for years now, and their latest offerings will have sneaker-heads drooling.

They have announced three exclusive new boots in bespoke colourways for the MLS All-Star game. Take a sneak-peek at the new designs and see which you like the best (or which hurt your eyes the least).

Camilo of the Vancouver Whitecaps is currently league top scorer with 13 goals in 20 games, whilst Jack McInerney is only a recent call-up to the squad, following an injury to New York Red Bulls’ Tim Cahill. Both will be wearing the F50 adiZeros.

Tony Beltran of Real Salt Lake will be the only man rocking the Camo Nitrocharge 1.0’s. Beltran has been at RSL for his entire MLS career, and made his debut in defence for the USMNT earlier this year.

Three players will have the luxury of trying out their custom new Predator LZ II’s. Omar Gonzalez of LA Galaxy, DeAndre Yedlin of Seattle Sounders FC and Graham Zusi of Sporting KC are the ones chosen, with Graham Zusi having been confirmed as a starter in the game by coach Peter Vermes earlier this week. 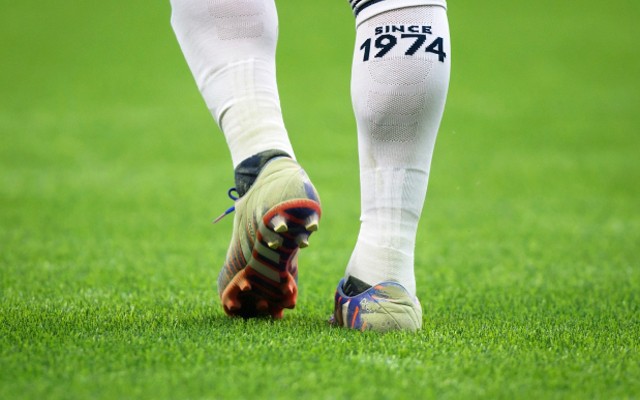