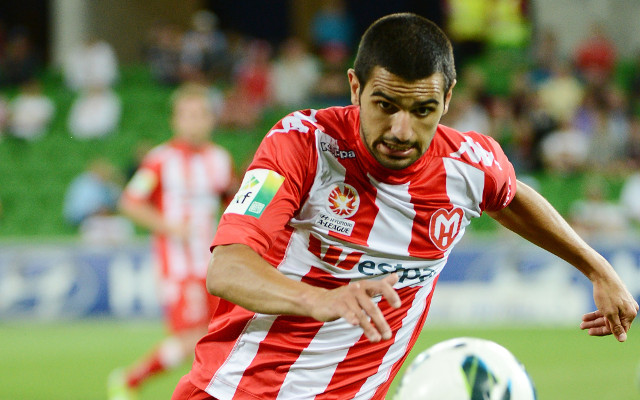 Melbourne Heart’s Coach is more than happy with the strength of his side, after the return of  Australian left back Aziz Behich after a loan spell at Bursaspor.

Aloisi has been busy in the transfer window this summer, signing four new players, including former Liverpool and Leeds United winger Harry Kewell.

He told footballaustrailia.com: “I’ve got options, which is great, it’s always good to have options – I can play Iain a little bit higher up. I’ve got quite a few wingers and a few full backs so the squad is looking strong.

“We still need a couple of players, I still need a midfielder and a striker and I think once we get that together our squad will be full.”

Bolstered by these new additions, Aloisi will be hoping to build on last years ninth place finish, the worst in the club’s history.