The Canadian club could be in for an upgrade at left-back should the deal with FC Winterthur go ahead.

After all the recent disappointment for Toronto fans regarding big name transfers to their side, in particular Diego Forlan, news of any acquisition, no matter how low-key, is good news for the Eastern Conference strugglers.

Elmer, whilst currently plying his trade in the second division of Swiss football, has plenty of experience in the Swiss Super League. A Chelsea academy graduate, he spent three seasons with FC Aarau, accumulating 52 league appearances.

In 2010 he moved to FC Sion, but failed to secure a regular first team place. Now with Winterthur, Elmer has emerged as a key player for the side playing every minute of league football in the team’s opening six fixtures so far this season.

With Ashtone Morgan proving inconsistent at left-back for Toronto, despite a recent upturn in performances, Elmer would undeniably provide value for the club, be it as a first teamer or as a backup should Morgan improve.

The contract is rumoured to be a one-and-a-half year deal, with an undisclosed transfer fee to be paid to Winterthur as Elmer is still under contract. 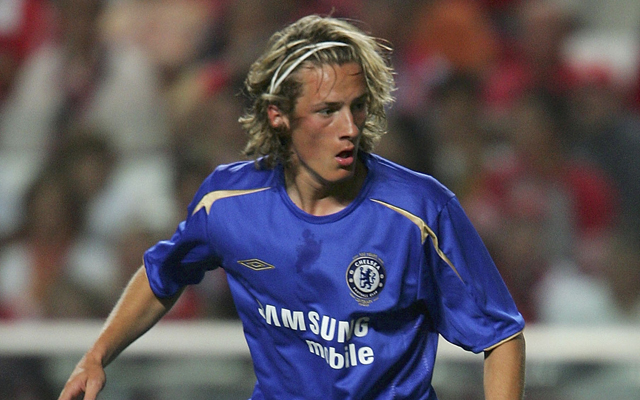