Here is a round-up of Tuesday’s latest transfer gossip.

Daniel Levy will reluctantly let Gareth Bale leave if Real Madrid do offer a world record £85 million for him.

Manchester United are also interested in signing Bale if Spurs are willing to sell him this summer.

Chelsea will not sell defender David Luiz despite reports suggesting that Bayern Munich are ready to offer £34.5 million for the Brazilian. 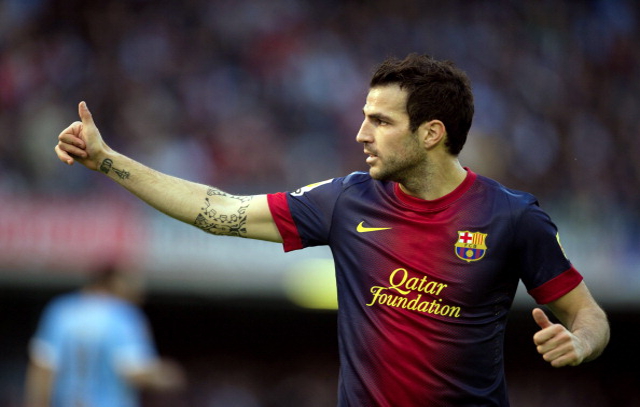 Cesc Fabregas’s agent has reassured Barcelona that the midfielder won’t be leaving the Nou Camp this summer.

David Moyes wants to discuss the move for Fabregas and Nani’s future at the club with chief executive Ed Woodward.

Arsene Wenger will not pay more than £40 million for Luis Suarez, even if it means the transfer saga continues until the end of the transfer window. 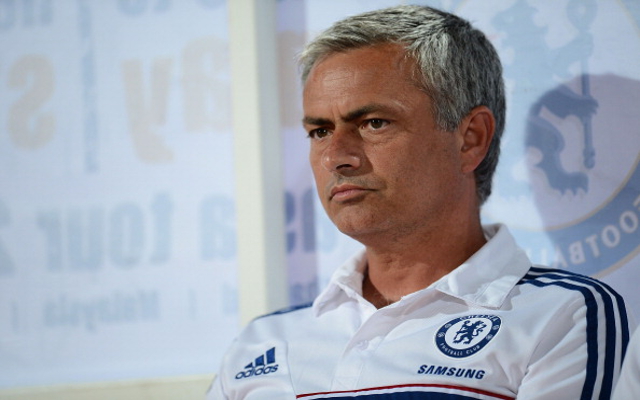 Jose Mourinho wants to bring Didier Drogba back to Chelsea as a coach.

Michu believes that he will become even better next season due to the arrival of Wilfried Bony at Swansea City. 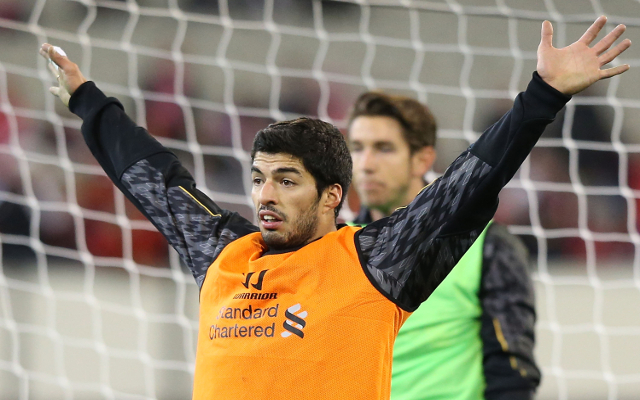 Liverpool legend John Barnes believes that the club need to sell Luis Suarez soon as they can’t be sure of his commitment to the club.