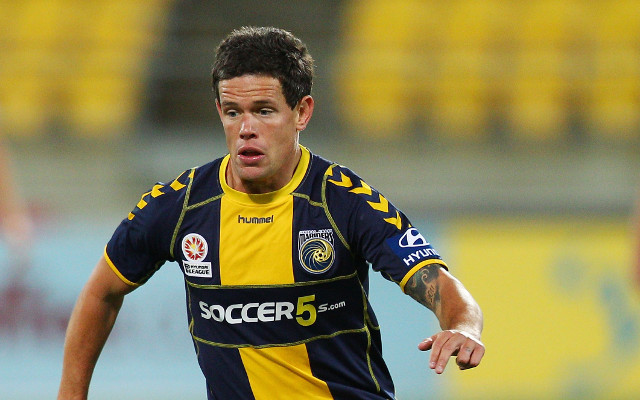 Banned midfielder Troy Hearfield is hoping to return to the A league, after serving the remainder of his 15 month ban for taking Ectasy.

Hearfield is only the second A-League player to fail a drugs test, in his defence the 25-year-old claimed that he accidentally drank his sisters drink, which had an Ectasy tablet crushed in it.

The Tribunal discarded this view and handed out a 15 month ban, a sentence very much at the lower end of the scale.

He is currently working as a sheet metal worker for a former Newcastle Jets teammate, as his agents reiterates, he has every intention of returning to the game after he has served his punishment.

Speaking to the Australian Telegraph Tony Rallis said: “Troy completely accepts that he had to face a punishment, and should have been more diligent. He’s serving the penalty and is absolutely determined he will return to the game.

“In no way would we condone drug taking, but Troy had been tested on at least eight occasions before, and never once produced anything positive until this instance.”

Below is a video of Hearfield scoring for Central Coast Mariners against Celtic in July 2011.