However, Red Devils must first land a superstar of their own before transfer can happen.

Unsettled Manchester United front man Wayne Rooney will be allowed to leave Old Trafford for Chelsea this summer, but only after the Premier League champions have finalised a deal to bring in a marquee signing of their own.

New Red Devils head coach David Moyes has told executive vice-chairman Ed Woodward that despite several face-to-face meetings with the England international over the course of the past month, in which the Scot has attempted to persuade Rooney that he does have a future in the north west, the striker has made up his mind to depart the club for a new challenge in his career.

As a result, Moyes wants the United hierarchy to first secure an eye-catching, big-money signing in which to appease the United fans before the club sanctions Rooney’s controversial switch to arch-rivals Chelsea, with the Premier League giants still trying to force through their protracted club-record £35 million move for FC Barcelona midfield player Cesc Fabregas.

However, the west Londoners are understood to have already agreed a fee with United for Rooney, whose current contract at the club runs out on June 30 2015, believed to be in the region of £35m, while it is also not expected to take long for the player and the Blues to agree personal terms either, with Chelsea readying a five-year deal worth a whopping £200,000 per week for the forward. 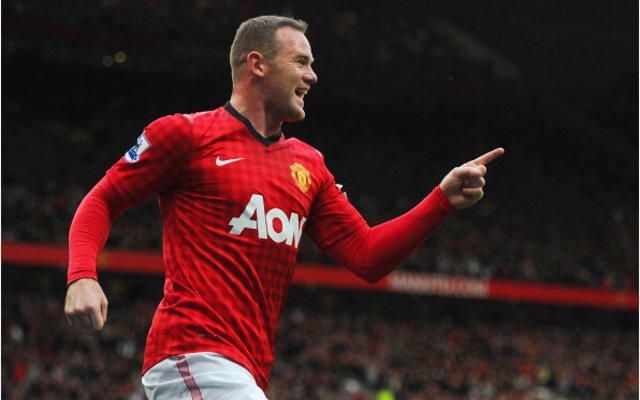 Jose Mourinho has repeatedly stated publicly that he has made signing Wayne Rooney his number one summer transfer priority and will helpfully be an addition that resolves the returning manager’s lack of effective striking options and could signal the departure of Fernando Torres.

Russian billionaire Roman Abramovich is more than willing to finance a deal to sign Rooney, as well as foot his wage demands, being of the opinion that such a deal acts as a real statement of intent and one that the Chelsea owner hopes will erase the memory of a rather problematic 2012/13 campaign that saw the West London side fall further behind the Premier League title contenders and stumble out of the Champions League at the first hurdle.