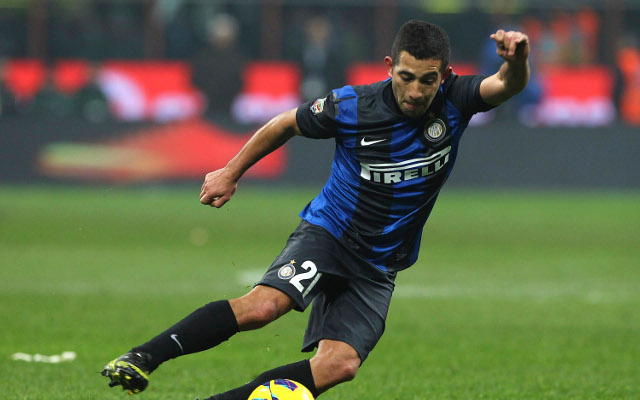 Cottagers are keen to strengthen in the centre of the park for the upcoming campaign.

Fulham are keen on signing experienced Napoli midfield player Walter Gargano this summer, according to reports in the Daily Mail.

The west London club are understood to be desperate to add as many bodies in midfield for the new season after allowing a number of players in that position to leave Craven Cottage since the end of the previous campaign.

However, it is believed that the Dutchman has now switched his attentions towards Napoli’s Uruguay international Gargano instead after the holding midfield player’s proposed move to Serie A giants Inter Milan fell through over his club’s £6 million asking price for the 29-year-old.

Gargano spent the previous campaign on a season-long loan at San Siro, playing in 36 matches in all competitions for the Nerazzurri, including in 27 league outings for the club.

And with the Uruguayan desperate for regular first-team football next season so as to be able to represent his country at next summer’s World Cup in Brazil, Gargano is said to be happy to move to the capital this summer, with the player’s agent Alessandro Lucci due in London this weeks for talks with Fulham over a possible move.