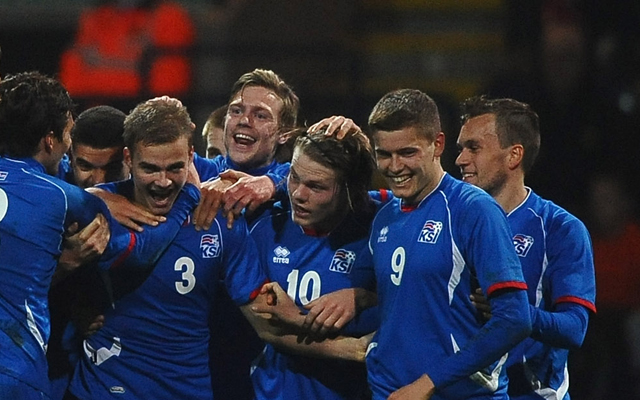 The Icelandic Football Association have decided to speak out on young Johannsson’s decision to play senior international football for the USMNT.

The decision of Aron Johannsson to switch international allegiances and play for the US, the country of his birth, has been widely publicised throughout US sporting media, and understandably so.

Johannsson is an outstanding talent, recently securing a move to Dutch Eredivisie side AZ Alkmaar which, given the incredible pool of young talent in the Netherlands, is an impressive feat.

With more than 100 appearances under his belt throughout Scandinavian league football before the age of 22, Johannsson looked all set for a major role in the future of the Icelandic national team.

Having played ten games for the Iceland U21 side, as well as spending the majority of his young life there, his international future looked to be a foregone conclusion. However, it was well publicised that Johannsson was born in Mobile, Alabama, USA, and therefore also eligible to play for the US national team.

As it would happen, that is exactly what Johannsson decided to do earlier this week, much to the delight of US soccer fans looking forward to the idea of a genuine European talent one day playing in the Red, White and Blue.

This would usually be where the story ends – the player has made his decision and, once he plays that first full international, the decision is final. However, the Icelandic FA have decided to express their opinion on Johansson’s choice – and it’s not to wish him good luck, either.

Read the Icelandic FA’s bitter statement in full below (as translated by Johannes Birgir Jensson of the World Football Foundation):

“Aron Jóhannsson is an Icelander born in the USA in 1990 where he lived in the first years of his life. Aron’s parents are Icelandic. Aron got his soccer education under the KSÍ umbrella, with Fjölnir, where he played all the junior years (with a short stay with Breiðablik) and then played for their full team, before joining AGF in Denmark on September 1st 2010.

Aron Jóhannsson played 10 international matches for Iceland U21 in 2011 and 2012. Of these 10 games 8 of them were in UEFA competitions and Aron was a starter in each of them.

Aron has for the past year been unable to answer a call-up to the Iceland National Team from the national coach due to injuries. During that same time, news filtered through that the US Men National Team coach was interested in the player. Aron has no link to soccer in the USA at all.

Yesterday a statement from Aron was published where he expressed his desire to play for the USMNT. The only thing that has been pointed out to KSÍ from an interested party, is that his income potential, as a USA player, is much greater, both in the form of grants and sponsorship, than if he were an Iceland player. It is simply so that an Iceland National team member must play for land and country and for that they get honour and glory.

It is the utmost wish of KSÍ that Aron turns back on his ideas to change national teams. Aron is an Icelander through and through who we need in the tough international competitions. Aron has already played 10 U21 matches for Iceland and his future belongs there. Hopefully the public and media will respond and challenge Aron to continue competing for Iceland. KSÍ has already requested for Aron to participate in the next national team match vs. the Faroe Islands on August 14th.

There is no logic behind Aron relinquishing his Icelandic soccer identity.” 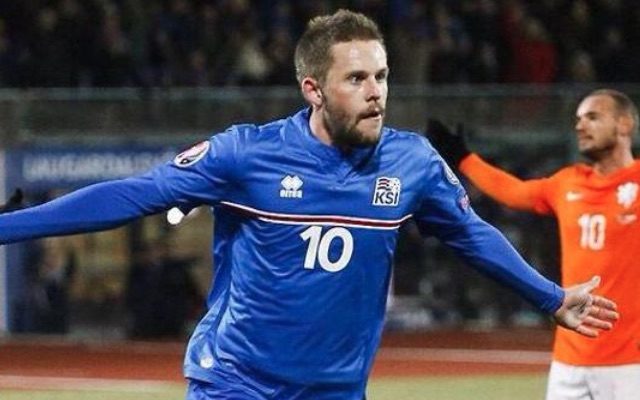 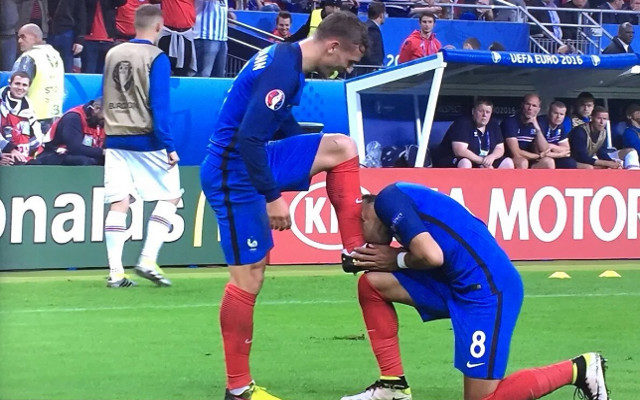 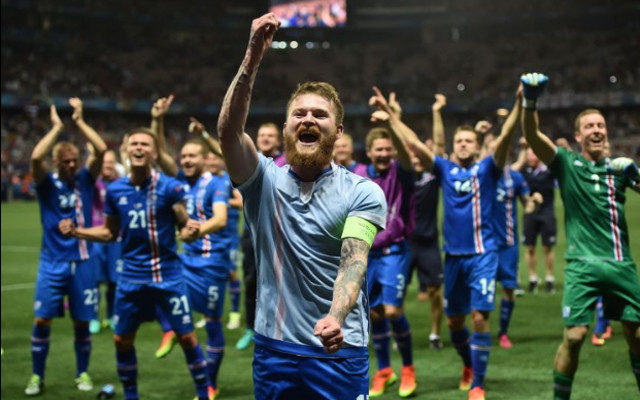 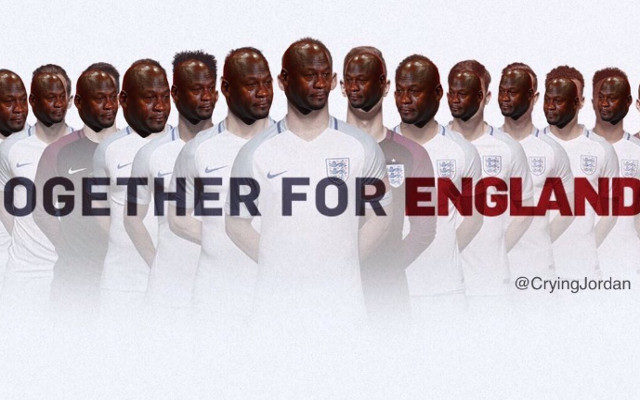