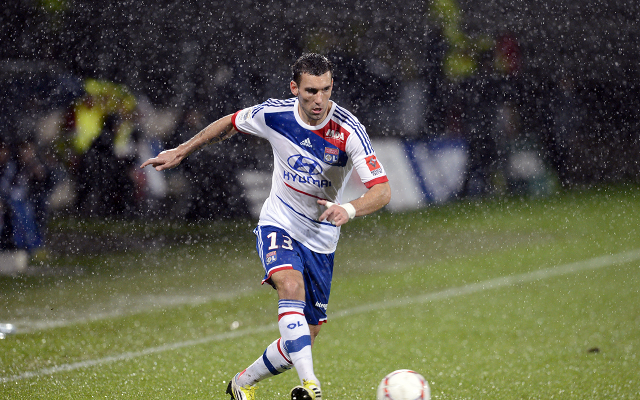 Veteran Frenchman is a wanted man.

A number of Premier League sides are said to be interested in landing veteran French defender Anthony Reveillere, according to Sky Sports.

The 33-year-old is available on a free transfer this summer after being released by the French giants at the end of last season and the news has set club’s all across Europe scrambling for his signature.

Reveillere enjoyed a trophy-rich ten-year spell at Lyon, helping them to win the Ligue 1 title five times as well as being a regular starter in their UEFA Champions League campaigns.

He is more than capable at playing on either side of the defence and his wealth of experience will surely be an attractive prospect to a club looking to add some know how and experience to its back line. A number of English clubs are said to be interested in giving him a home with Premier League new boys Cardiff City said to be leading the charge.

The players agent, Willie McKay has also confirmed that his client would like a crack at English football before hanging up his boots.

“Anthony is one of the best free transfers in Europe this summer and it is no surprise that a number of clubs are keen on him,” Mackay told Sky Sports.

“I am speaking to several clubs about Anthony possibly coming to England and it is somewhere that Antony would like to play.

“Anthony has played at the highest level for club and country for the last ten years and he would be a massive success in the Premier League if he moved to England.”