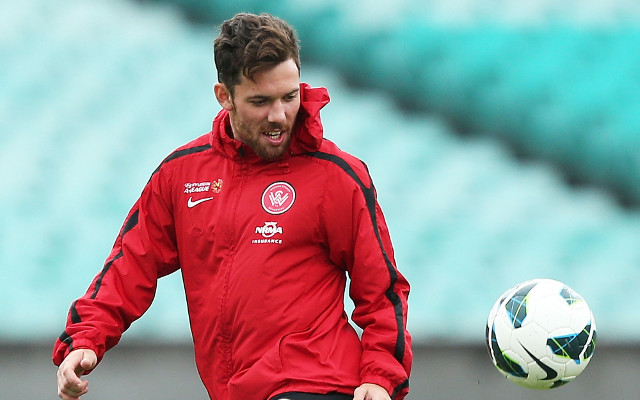 The 20-year-old who spent last season at Western Sydney Wanderers, only playing twice, has signed a 2 year contract with the Kiwi club.

Australian defender Reece Caira, spent 3 and a half  years at the  Aston Villa Youth set up, but failed to break into the senior side.

Speaking to four-four -two Australia he said: “I got to see England and got a close look at how the professionals worked, It put me in a good position when I was released and went back to Australia.

“I played in all the Under-20 World Cup qualifying games but the success Wanderers had in their first season made it hard to break into the side.
“I asked permission to trial with Phoenix to see if I could get more first team football. They agreed I could go to Wellington and I’m really excited to be joining the club.”
Coach Ernie Merrick, sung the praises of the young socceroo:“Reece has a good background having represented Australia at under-20 level, and he is well-schooled in the game after three and a half years at Aston Villa.
“His signing adds another youth international to our ranks which gives us a blend of experience and high quality young players”
More Stories Wellington Phoenix Western Sydney Wanderers