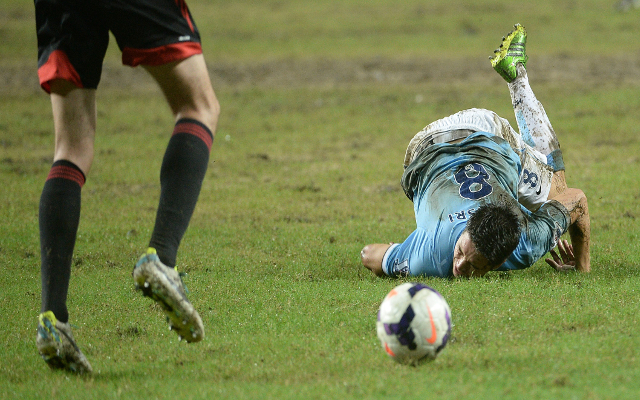 Manchester City midfielder has hailed the impact that new manager Manuel Pellegrini has already had on the squad and has said that he reminds him of Arsene Wenger, The Sun reports.

The club endured a difficult time last season, surrendering their defence of the title with a considerable amount of time left to go and losing out in the FA Cup final to Wigan Athletic, but Pellegrini has apparently already set the wheels in motion for a psychological recovery that could see the squad back to their best in no time.

When asked about life at the club under the new boss Nasri said; “It’s pretty good.

“He talks with the players. What I like about him is that he talks about things outside football.

“He asks you how you are in your life. It’s important for a manager to know those things. He’s kind of a psychologist.

“For me, he is a little bit like Arsene Wenger. Same kind of training. Same attitude as well.

Nasri has also welcomed the added competition for places in the squad since the Chilean took over last month.

“At a top club you have to be prepared to fight for your place. We have a great squad and I’m confident we can achieve what we want.”