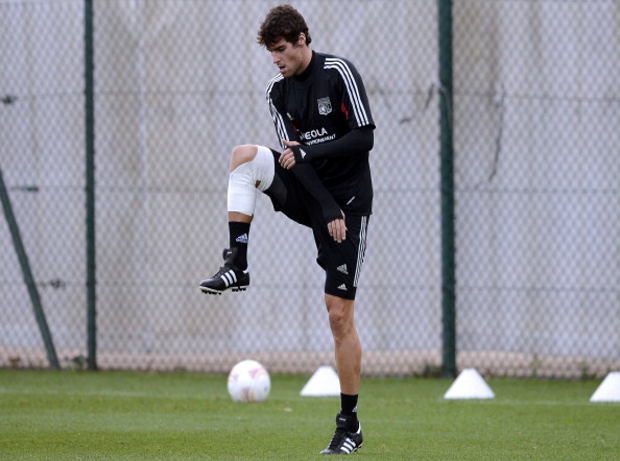 Gourcuff was once regarded as one of the most exciting play makers in European football and was right at the centre of an excellent Bordeaux side. However, in 2010 the midfielder made a big money to another French club, Lyon. A lot was expected of the midfielder and unfortunately, Gourcuff has failed to live up to that expectation. Last season at Lyon, Gourcuff only made 18 league appearances for the club due to injury and poor form and it is thought that in order for Gourcuff to get back to his best, he needs to move clubs. Arsenal are known to be tracking the midfielder and Arsene Wenger has a lot of history when it comes to signing talented French players and then turning them into world beaters. That maybe the best option for Gourcuff if he wants to make it into France’s highly competitive international squad for next summers World Cup.