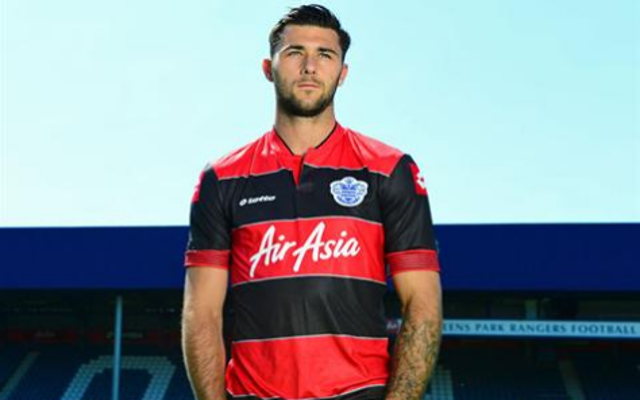 Check in to QPR vs Sheffield Wednesday

The former Swindon man, who has an overall record better than a goal every other game, was on the verge of joining Premier League newcomers Hull City during July but a move collapsed after Austin failed a medical with the KC Stadium club.

Austin has now decided to join Harry Redknapp at Loftus Road as they attempt to lift the Hoops back to the Premier League at the first attempt following relegation last season.

Redknapp was left red-faced last week after Celtic striker Gary Hooper rejected a move to Loftus Road to instead join Norwich despite the two clubs agreeing a fee and the ex-Spurs boss speaking up the transfer.

He then stepped up his efforts to land Austin and today revealed that he was delighted to sign the forward. He said: “Charlie’s an out-and-out goalscorer and we’re delighted to have him here. He’s scored goals wherever he’s played throughout his career and I’m very confident he’ll take his game to the next level with us.

“I’ve got no doubt that if we give him the right service he will score a lot of goals for us. He’s young, he’s hungry and he’s up for the challenge of helping us get out of this division.”

Austin record after arriving at Turf Moor in January 2011 reads at 45 goals in 75 starts for the Clarets while he was also prolific for Swindon hitting 37 goals in 58 games for the Robins.

Austin said: “I’m really pleased to be here. Harry spoke to me at length about the ambition of the club and the desire to return to the Premier League and that’s where I want to be as well with QPR.