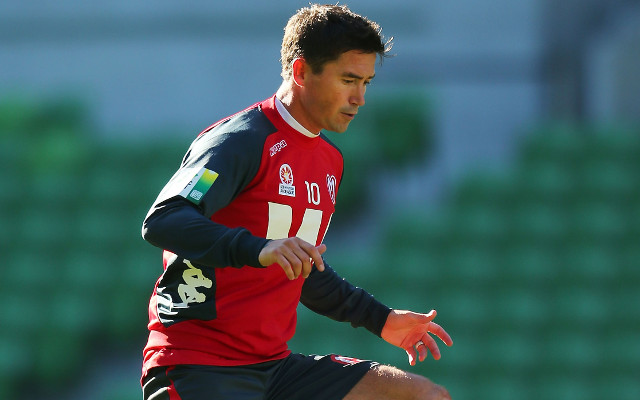 The ins and outs of the off season

Adelaide United’s Spanish influence is growing under Josep Bombau, the Red’s are expousing a new brand of passing football, helped by the arrival of Isaias Sanchez Ponferradina and Sergio Cirio.

Life has been just as busy at the Bluetongue stadium, Gary Arnold strengthened his defence by bringing in Dutchman Marel Seip from VVV Venlo former Mariner Matt Simon has also return from an injury riddled stint in Korea to lead the line for the defending Champions.

The marquee signing for the Red side of Melbourne is uundoubtedlyformer Liverpool and Victory forward Harry Kewell who returns from a year out in England for family reasons. Victory have been careful in the transfer market selling eight players and bringing in only one, highly rate young striker Mitch Nichols from Brisbane Roar.

Among the nine new arrivals at the Nib stadium are two Englishmen Jamie Mclaren from Blackburn and Ryan Edwards a loan signing from Reading, Meanwhile goalkeeper Neil Young has joined the Glory coaching staff.

After much drame Terry Adonis has finally secured his dream move to Italy , according to Football Austrailia the 19-year-old winger has secured his deal to Parma, the Sky Blues have also released former Blackburn man Lucas Neill. 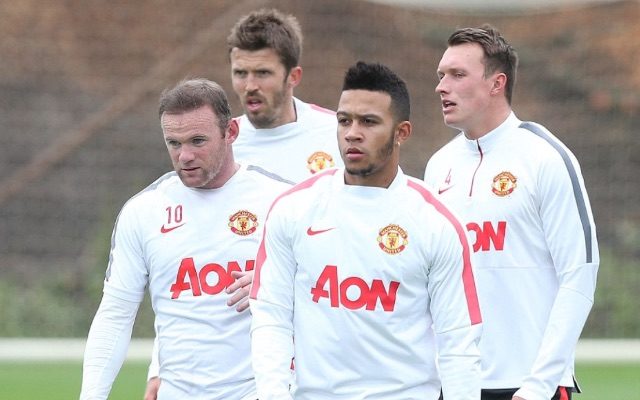