Coach to depart after FAM meeting

Much Maligned Malaysian coach Datuk Rajogobal will step down in December.

The 57-year-old, has fielded criticism from all sides recently after a poor run of results, the Football Association of Malaysia Technical Committee took the decision change coaches.

Speaking to Sports 247 Deputy President of the FAM, Tengku Abdullah Ahmad Shah said: “I am truly disappointed with Harimau Malaya’s results. The players and coach should have an explanation. I hope they realise that the winning mentality must be restored.

“it is difficult to find an immediate replacement but we will find someone to better our achievements.”

Rajogobal will vacate the position after the Asia Cup Qualifiers against Bahrain in Autumn.

The Tigers tour of Japan was an unmitigated disaster, with the side conceding 12 goals in 3 games, including a 5-0 thrashing at the hands of J2 league side Tokyo Verdy.

Harimau Muda coach Ong Kim Swee is being touted as a replacement, the Crown Prince of Pahang also refused to comment on speculation of the coaches new identity.

Malaysia are currently ranked 159th in the world, their highest ever ranking was 79th which they achieved in 1993, for the last 12 months the Tigers have been consistently circulating around the 160 mark. 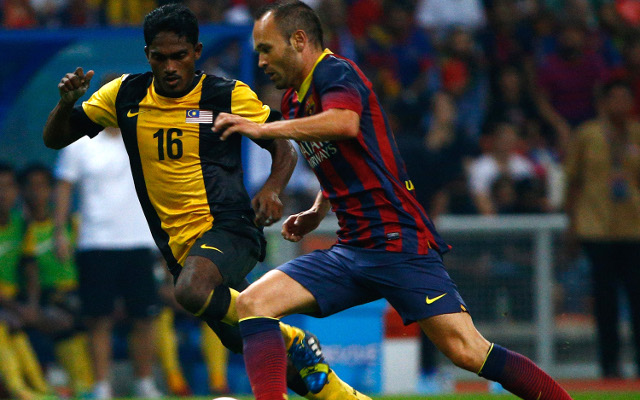 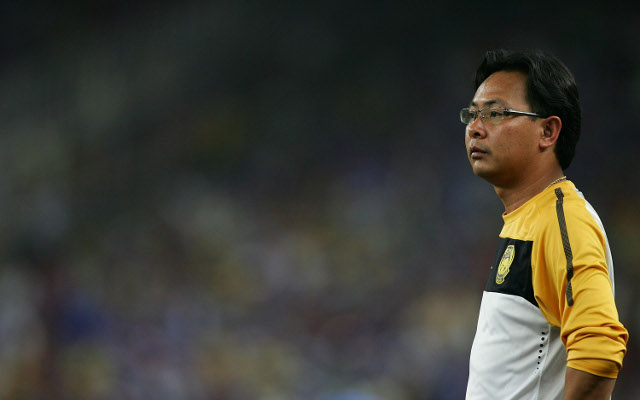 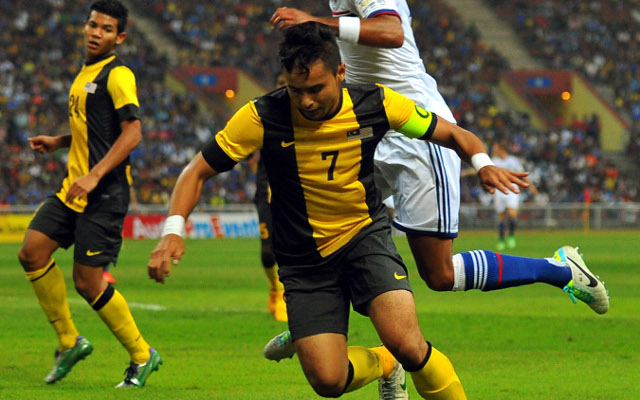 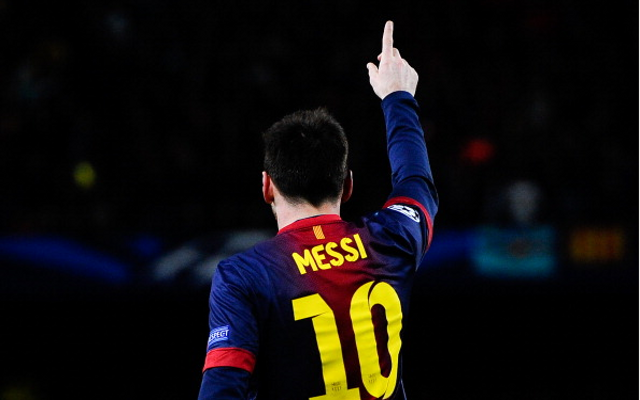