Game to go ahead at a later date

The match which would of been between S-League Champions Tampines Rovers and Malaysian Superleague winners Kelantan FA, The game was part of a double header with the winner of the Singapore and Malaysia Cups also due to meet on August 13th at the Jalan Basar Stadium.

According to Goal.com,  MP for the Keterah constituency in Kelantan  posted this message on his facebook page: “Tampines Rovers not able to come on 12/8… a match will take place between Charity Shield winner ATM and FA Cup TRW (The Red Warriors) on August 14.

The recent surge in co-operation between the two nations, which includes a team from Singapore entering the Malaysian Super League ( which they won in only their second season in the competition, is down to a Memorandum of Understanding, which was signed between the two countries in 2011.

A Singapore side will also play in the  Merdeka Tournament.

The last time the National sides met, Singapore, who are ranked three places higher than the Tigers, won 3-0 in the 2o12  AFF Suzuki Cup, watch the highlights from that  match below. 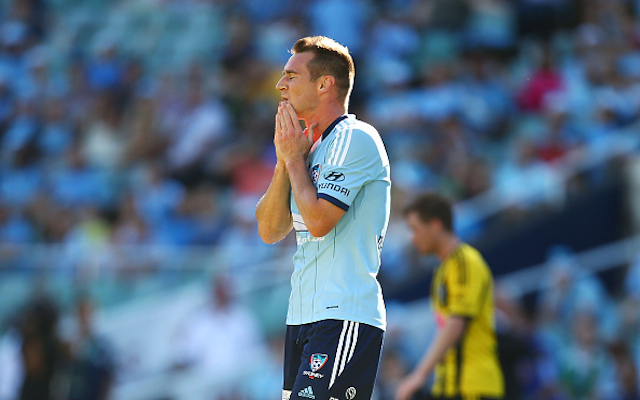 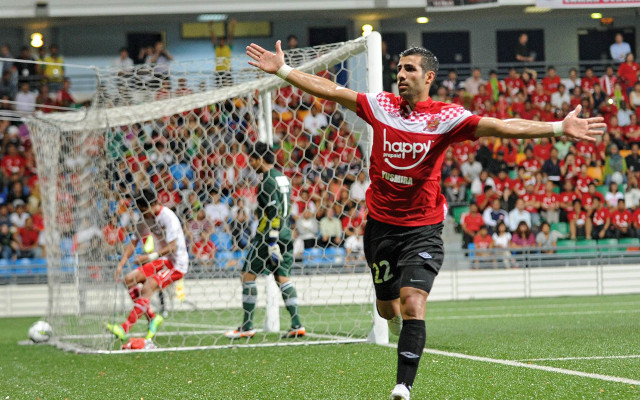 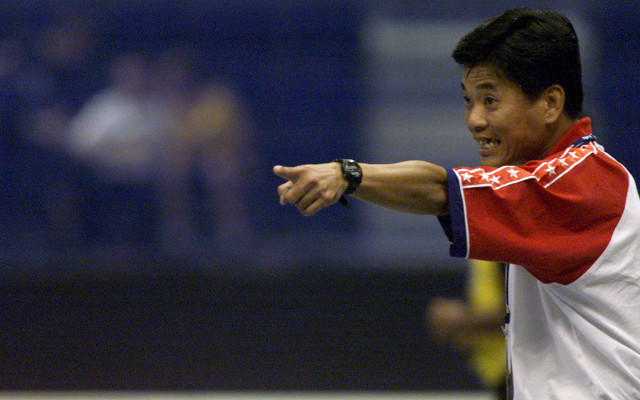