Here is a round-up of Tuesday’s transfer rumours.

Several members of Manchester United’s first team are unhappy at the unsettling effect that the Rooney Saga is having on the clubs squad.

Chelsea are preparing to make a third bid for Rooney after failing with their previous bid on Sunday night.

Manchester United manager David Moyes will decide whether to play Rooney in Sunday’s Community Shield against Wigan and possibly face a backlash from the clubs fans.

Rooney told Moyes that he wants to leave during a face to face meeting on Monday.

Luis Suarez is preparing to take legal action against Liverpool in a bid to force his way out of Anfield.

Chelsea manager has no intention of selling defender David Luiz, despite interest from Barcelona. 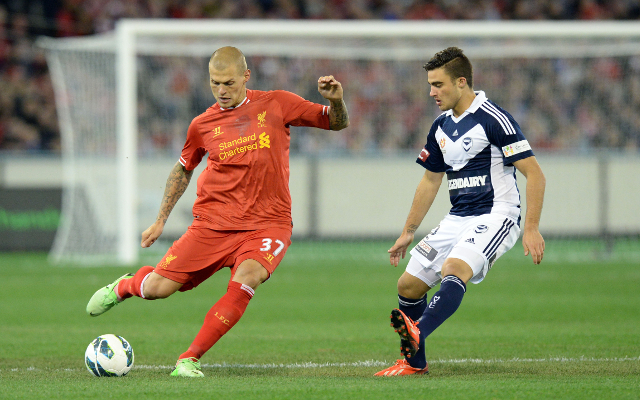 Martin Skrtel is close to joining Rafa Benitez at Napoli.

Atletico Madrid midfielder Diego Costa wants to stay with the Spanish club despite interest from Liverpool.

Arsenal look set to miss out on Julio Cesar, with the Brazilian set to leave QPR for Fiorentina.

Besiktas have turned to attentions to Jermaine Defoe after they failed to sign Emmanuel Adebayor.

PSV Eindhoven’s Ola Toivonen is looking to move to Norwich this summer.

Schalke’s Julien Draxler admits that he lost sleep over the possibility of a move to Real Madrid or Manchester City before deciding to stay with the German club.

Former Manchester United and Chelsea goalkeeper Mark Bosnich admits that it would be suicide for United to sell Wayne Rooney to the Blues.

Former Manchester United player Paul Ince believes that Wayne Rooney may need to force his way out of Old Trafford if he really does want to leave.

Juan Mata has played down speculation that he could be leaving Chelsea by saying that he is “very happy” at the club.

Mikel Arteta has told Arsenal’s fans that they may have to wait until the last days of the transfer window before a major signing comes in.

Bernard has denied that he has agreed to join Shaktar Donetsk while he revealed that Arsenal and Tottenham had made bids for him. 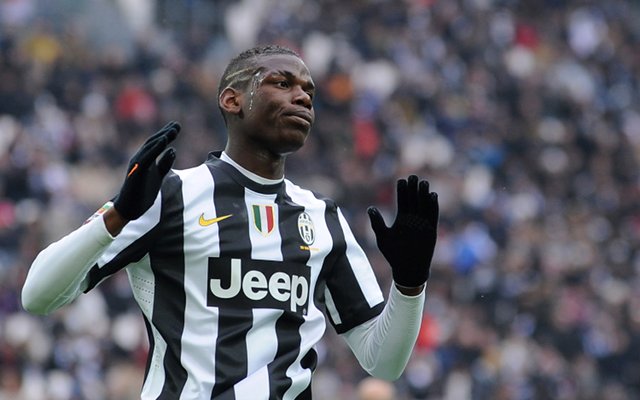