Luis Suarez has asked Liverpool to keep their promise and let him leave the club for Arsenal.

Liverpool’s owner John W Henry has told the clubs supporters in Norway that Suarez won’t be sold this summer.

The striker hasn’t given up on a possible move to Real Madrid, meaning Arsenal may miss out on their main transfer target.

Manchester United boss David Moyes has made a move for Marouane Fellaini after giving up in his pursuit of Cesc Fabregas. 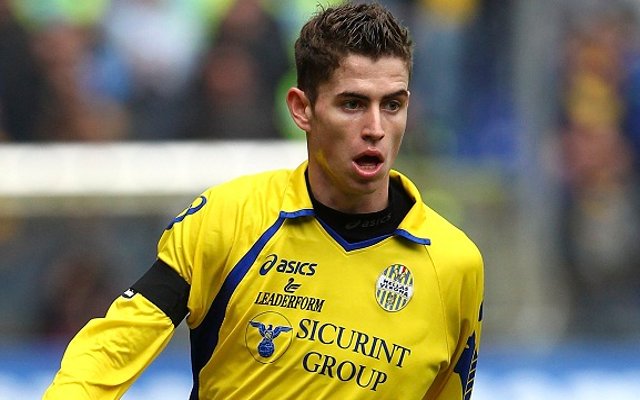 Tottenham director Sir Keith Mills has said that the club are powerless if Gareth Bale decides to move to Real Madrid.

Bale has been removed from Spurs official Twitter account, increasing speculation that the winger is set to leave the club.

Tottenham are interested in signing Real Betis winger Alvaro Vadillo as a replacement for Bale.

QPR are looking to sign Estudiantes striker Duvan Zapata after West Ham pulled out of a deal to sign the 22 year old due to work permit issues. 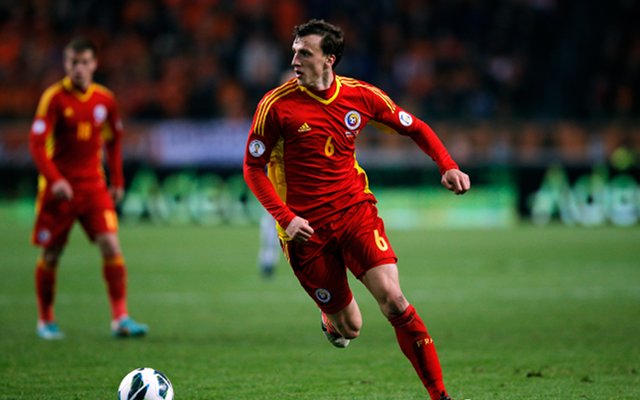 Tottenham look set to miss out on Steaua Bucharest’s Vlad Chiriches after the players agent revealed that the defender would like to move to Italy.

Wayne Rooney will seek to move abroad if a deal with Chelsea can’t be completed.

The Real Madrid manager has also said that he is certain that Cristano Ronaldo will sign a new contract with the club.

Lyon president Jean-Michel-Aulas fears that Newcastle’s deal for Bafetimbi Gomis could be derailed by other clubs.

Arsene Wenger claims that Arsenal’s move for Luis Suarez is on stand-by.

David Moyes insists that he doesn’t need to convince striker Wayne Rooney to stay at the club.

Adel Taarabt has signed for Fulham on a season long loan having completed a medical.