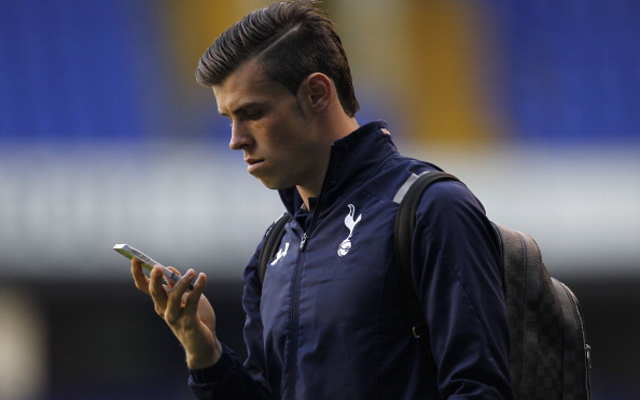 Tottenham chairman Daniel Levy has informed Real Madrid that they will have to splash out £100 million to secure the signing of Gareth Bale according to The Guardian.

Real Madrid have made Bale their top summer signing and are desperate to bring him to the Spanish capital this summer.

Madrid have made no secret of their admiration of Bale, with the club’s Sporting Director Zinedine Zidane having publically praised Bale on a number of occasions.

Tottenham are determined to keep Bale though, are ready play hard ball in any negotiations.

Spurs chairman Daniel Levy is known to demand high prices for his players and will look to receive every penny possible from a potential deal.

Madrid have so far revealed a willingness to pay up to £86 million for Bale, but Spurs are keen to receive an extra £14 on top of that.

Tottenham had suggested Spanish youngster Alvaro Morata could make up the difference but that has been rejected by Madrid, who see the striker as having a bright future in the game.

Wales manager Chris Coleman has suggested Bale could be left out of the Wales national squad while the negotiations are ongoing.