Here is a round-up of Thursday transfer rumours.

Manchester United are set to make a joint bid for Everton’s Marouane Fellaini and Leighton Baines as well as continuing his pursuit of Cesc Fabregas.

The Red Devils have identified Udinese’s Luis Muriel as the man they want to replace Wayne Rooney. 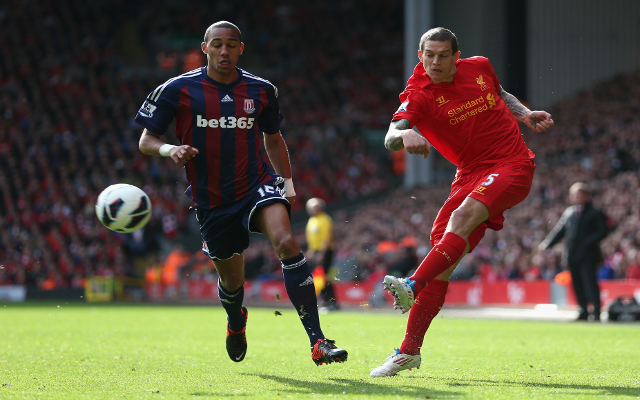 Nuremburg are set to rejected a £10 million offer from Aston Villa for midfielder Hiroshi Kiyotake.

Brazilian forward Willian has been transfer listed at club Anzhi Makhachkala along with all of his team mates as the Russian club look to cut the wage bill.

Jose Mourinho has said that David Luiz is will play a crucial role at Chelsea next season, playing down rumours that the Brazilian will be sold this summer.

Manchester United manager David Moyes admits that he has found it hard to step up to another level at the Red Devils. 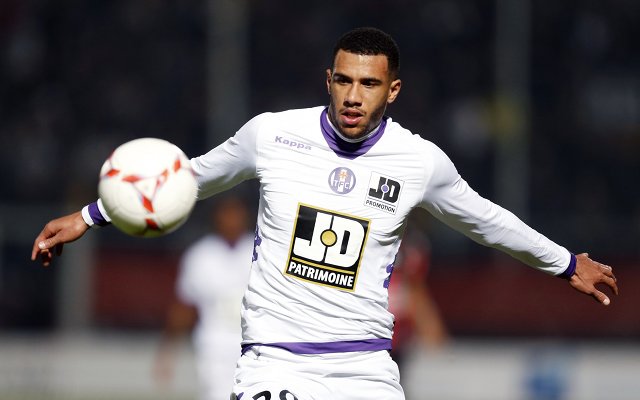 Toulouse chief Oliver Sadran has said that Etienne Capoue is close to completing a move to Tottenham.

David Moyes has said that it is unlikely that Wayne Rooney will play in the Community Shield against Wigan on Sunday.

Brendan Rodgers has denied that their was an agreement in place to let Luis Suarez leave if a Champions League club made an offer for him.

Arsenal and Liverpool target Bernard has completed a move to Shakhtar Donetsk.

Real Madrid goalkeeper Iker Casillias has said that Gareth Bale would be welcome at the La Liga giants.

Sergio Ramos has said that he didn’t talk to former manager Jose Mourinho during Real Madrid’s pre-season friendly against Chelsea. 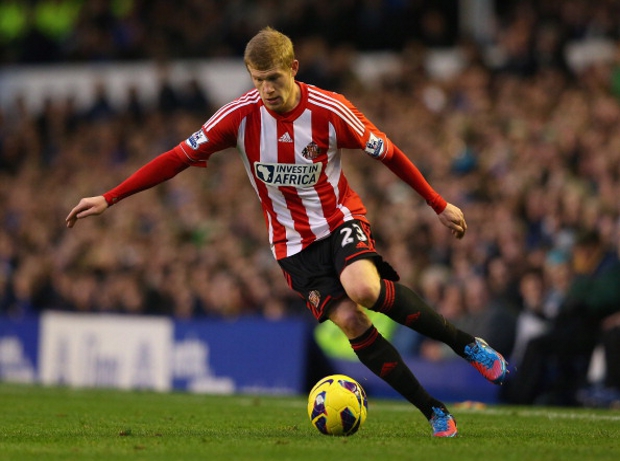 James McClean has confirmed that he will be leaving Sunderland to join Wigan Athletic.