Blues boss plans to offload one big name striker to gain another.

Chelsea manager Jose Mourinho is planning to gatecrash the Luis Suarez transfer saga by making an outrageous offer to send Fernando Torres back to Liverpool with £20 million on the side.

Mourinho has been watching events at Anfield unfold with typical good humour and CaughtOffside understands that he is now looking to exploit the uncertainty by offering the club’s former hero back to them in a bid to get it all over and done with.

Torres is thought to be a name of the chopping block at stamford Bridge and had been linked with a return to Spain whilst the club looking into the possibility of signing wantaway Manchester United striker Wayne Rooney, though David Moyes is still unflinching in his resolve and looks set to frustrate his rivals by keeping hold of the England man. 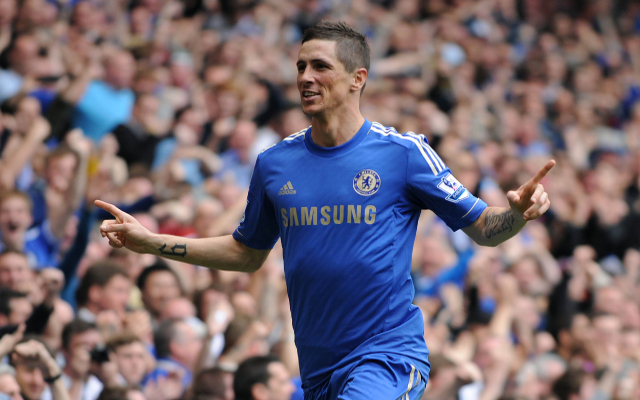 The Spaniard has endured a rocky time at Stamford Bridge since completing his £35 million move during the 2011 January transfer window. His 34 goals in 131 games has not represented a significant return in the club’s investment and many have questioned whether he is still cut out for top flight English football.

He still believes so, and would be willing to return to Liverpool where he spent three-and-a-half happy years before making the move down south, bagging a much more satisfying 81 goals in 142 appearances. 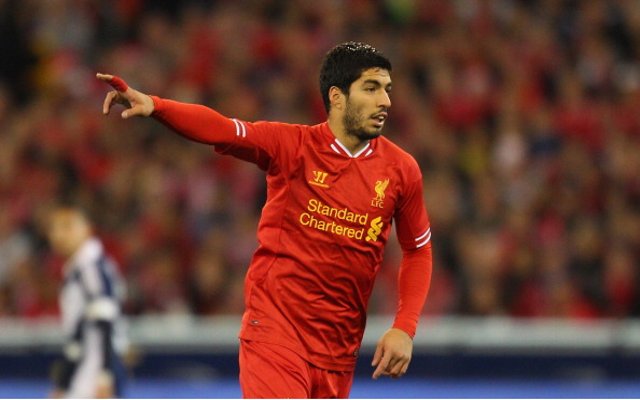 Suarez would also be open to linking up with Mourinho’s men, as his situation on Merseyside has now become untenable following his accusations against Reds boss Brendan Rodgers and with Chelsea being A. based in London, and B. able to offer Champions League football then the criteria the striker has set is well matched by the club.

Chelsea do have concerns over the potency of their frontline after both Torres and Demba Ba failed to live up to expectations last season with the majority of the club’s goals coming from further up the pitch thanks to the likes of Frank Lampard and Juan Mata. Young Belgian international Romelu Lukaku will be vying for a first team spot after impressing with West Bromwich Albion, but there are still concerns that he will be able to step up at a club of Chelsea’s size.

Mourinho will most likely not want to wait until the PFA have made their ruling over the case and will look to stump Arsene Wenger at the first opportunity.