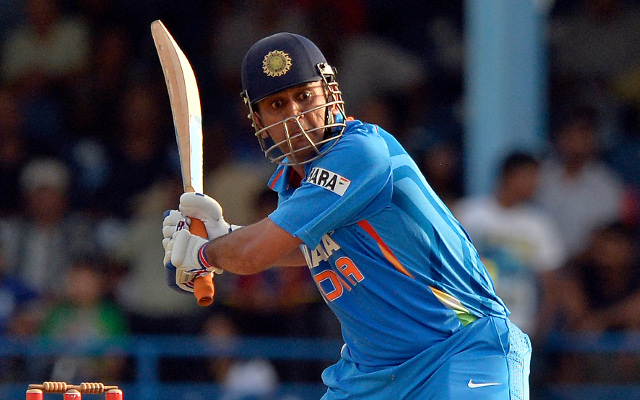 This announcements comes after Star Sports announced it would be featuring Hindi commentary for EPL games for the first time this season.

The additional commentary will be available for over 100 games.

Dhoni has been announced as the Star Sports Brand Ambassador and will star in a series of adverts to promote the new language commentary.

The Campaign focuses on Dhoni not wanting to miss a second of the new season, the batsman is seen engrossed in EPL games oblivious to the fact his friends and family are attempting to find him.

Speaking to The Hindu.com Dhoni  said: ” Soccer is extremely exciting and very close to my heart. I was a goal keeper during my school days. Even today, I play soccer as a warm up game ahead of key cricket matches.

“I feel that Indian sports fans should consume different types of sports. I want them to be passionate about cricket as they are, but at the same time one needs to give healthy respect to other disciplines as well.

“It is critical to spread the message of overall sports development and promotion in the country.”

The 32-year-old retired from International cricket in December 2012.