The  Tigers have plunged three places to 162nd, due to a lack of class A games.

Though the side played multiple matches, including tours of Australia and Japan and exhibition games against Chelsea and Arsenel.

Singapore have moved up one place to 155, as do India, moving above Barbados to 145, Australia have dropped to 46th, behind Wales, Slovenia and the Republic of Ireland. 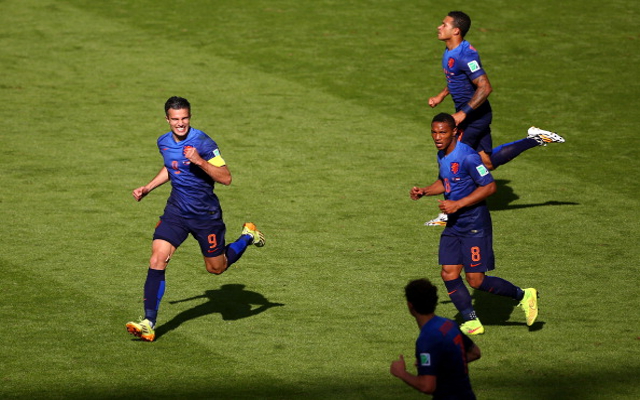 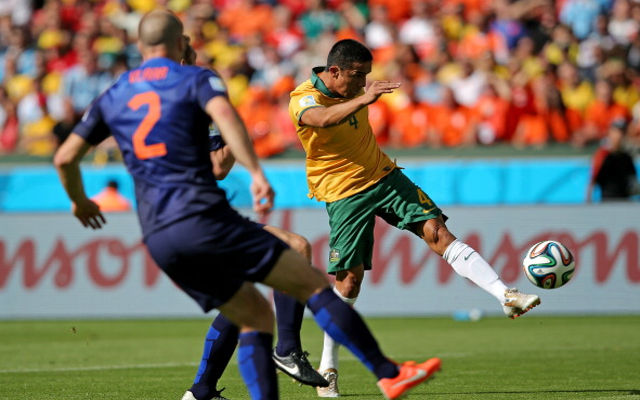