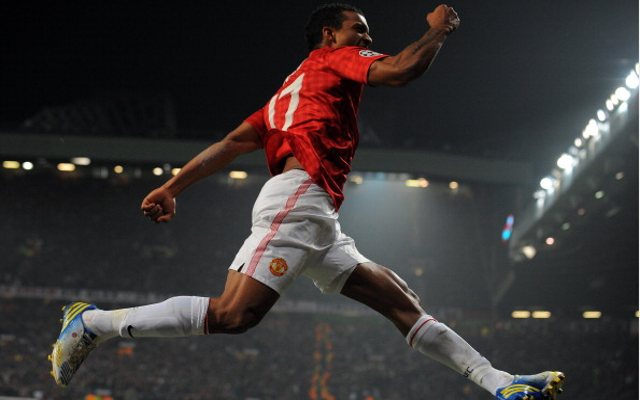 Old Trafford wide-man could be tempted by move to the Stadio Olimpico.

Manchester United winger Luis Nani could be set to leave Old Trafford this summer as David Moyes looks to spark an overhaul at the club – with the 26 year-old as the latest casualty of the Scots man’s new regime according to Goal.com.

The Portuguese international has already been linked with a move to the Red Devil’s bitter Premier League rivals Arsenal this summer, as Arsene Wenger looks to silence his critics who don’t feel the Gunners boss is capable of winning a trophy [following their eight year drought] or spending money anymore.

But fresh reports today claim Italian giants Roma are looking to ready their squad for the coming season by buying further improvements with the money gained from the sale of Brazilian wonderkid Marquinhos [who left for French big spenders PSG for £27million].

The latest player to be linked with a move to AS Roma is the Red Devils star, but a formal approach is yet to be made.

Roma boss Rudi Garcia has spoken to chairman Giallorossi, asking him to make Ronaldo’s international team mate his fourteenth signing this summer – despite strong interest from Arsenal, and even AS Monaco.

Amid all these rumours, David Moyes has tried to convince Nani to stay at Old Trafford this summer in order to help their title hopes for the coming season. It is thought Moyes was to concrete his desire to keep him by offering him a new contract extension, with an increased pay package, but that deal is yet to surface.