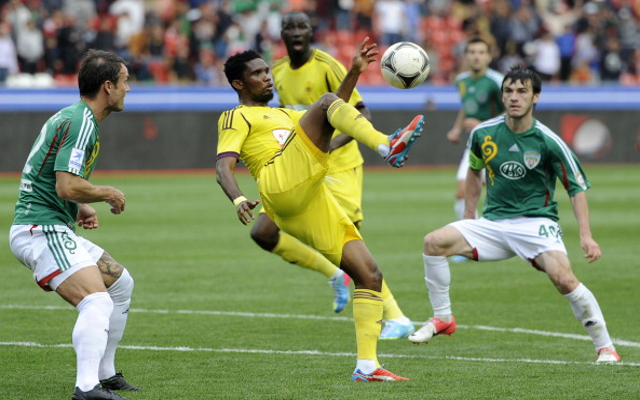 Manchester United are set to make a move for Real Madrid midfielder Luka Modric after they failed to sign Barcelona’s Cesc Fabregas.

Barcelona expect David Luiz to tell Chelsea that he wants to move to the Nou Camp on Monday.

Luis Suarez has delayed submitting a transfer request to Liverpool but won’t apologises for his recent behaviour as he feels that he was promised a transfer by the club. Manchester City could be ready to sell Gareth Barry and Scott Sinclair after they were left at home as the squad travelled to Helsinki for a friendly against Arsenal.

Tottenham have made a move to sign Roma’s £15 million rated midfielder Miralem Pjanic.

West Ham are closing in on Liverpool winger Stewart Downing and could pay £6 million for the 29 year old. Tottenham have rejected claims that Barcelona have made an offer for defender Jan Vertonghen.

Sunderland have had a loan bid for Charis Mavrias rejected by Panathinaikos.

Newcastle will only sell midfielder Yohan Cabaye if they receive an “astronomical” offer.

Southampton striker Billy Sharp has said that he is interested in a move to Scottish Champions Celtic. Tottenham are set to complete the signing Real Madrid full back Fabio Coentrao for £13 million.

Wayne Rooney has thanked Roy Hodgson for his call-up to the England squad that will face Scotland in friendly. The striker has not featured during Manchester United’s pre-season due to injury.

Arsenal manager Arsene Wenger is still keen on signing Luis Suarez despite Liverpool owner John W Henry’s comments about the striker not being for sale.

Roma are set to make a move for Manchester United winger Nani.

Reading boss Nigel Adkins says that goalkeeper Alex McCarthy doesn’t need to leave the club in order get back into the England squad. Former Liverpool defender Jamie Carragher believes Luis Suarez is too good for both Liverpool and Arsenal.

Former Manchester United defender Gordon McQueen believes that the club won’t sign a big name player this summer, having given up in their pursuit of Cesc Fabregas.