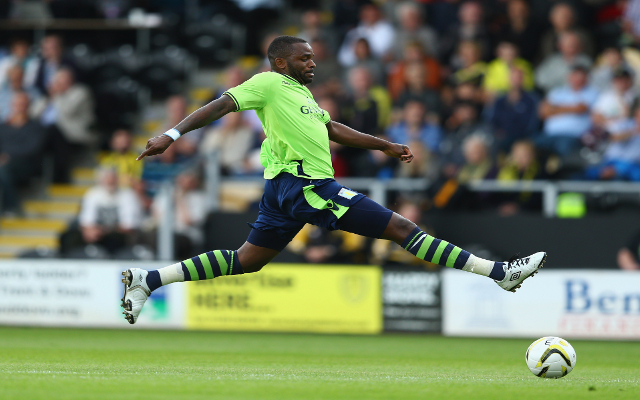 Selhurst Park side look to beef up Eagles attack.

Ian Holloway is keen on further strengthening his Eagles attack having brought in Arsenal forward Marouane Chamakh and is hoping that Aston Villa reduce their £6m valuation of 29 year old England man Bent so that a move to bring in the forward this summer.

Given that a £6m valuation would already leave Aston Villa taking a massive hit on a player they paid £18m for it seems unlikely Paul Lambert’s side would further reduce the asking price.

Bent has been frozen out of Aston Villa’s first team, with Lambert opting to use Gabriel Agbonlahor, Christian Benteke and Andreas Weimann in a three pronged attack that worked wonders for much of last season.

Darren Bent will be desperately looking to secure regular first team action with a view to getting Roy Hodgson’s attention ahead of the 2014 World Cup finals.

Ian Holloway may want to re-adjust his stance on a £6m offer for Bent as regardless of the fact the experienced striker has been warming the Villa Park bench there is no denying the Londoner has consistently scored goals wherever he has pitched up.

Bent has racked up 102 Premier League goals from 245 appearances, of which 40 were from the bench.